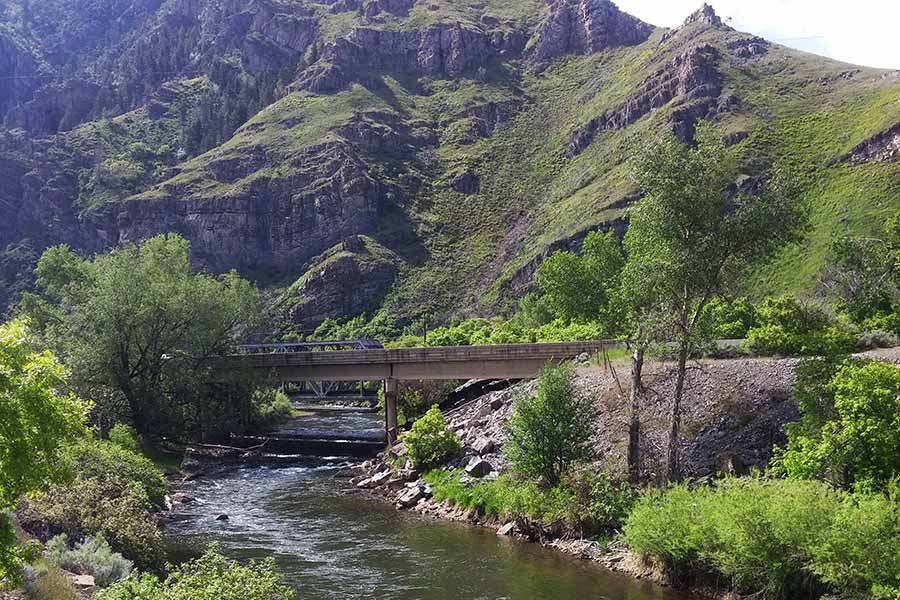 Salt Lake City — Earlier this summer, Utah Division of Wildlife Resources fisheries biologists offered some tips to help minimize impacts to fish while fishing at lakes and reservoirs during a drought. If you are heading to a river or stream instead, here are some tips to decrease stress on a variety of fish species and increase their survival when releasing them: 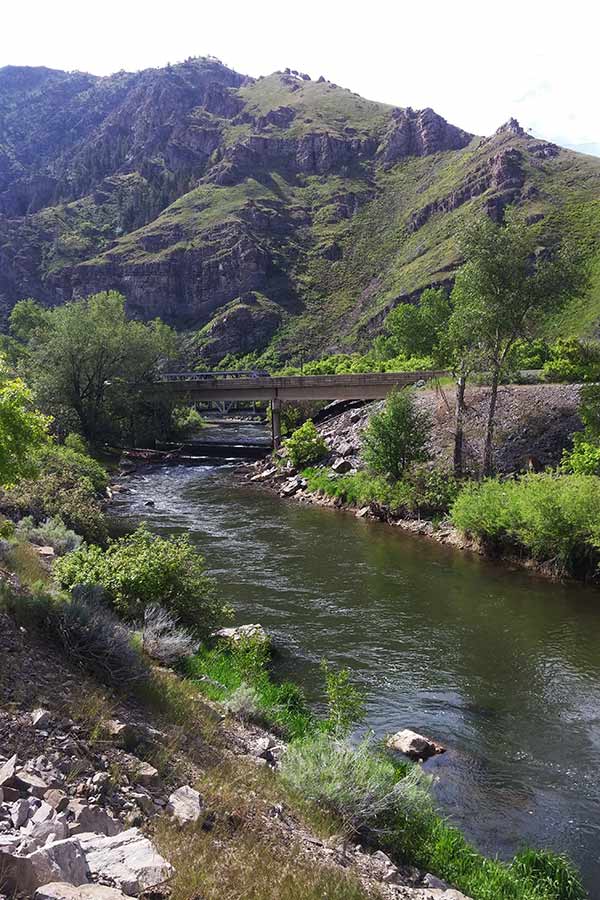 "When you are fishing when it's really hot, it's important to use appropriate-sized equipment," DWR Sportfish Coordinator Randy Oplinger said. "It is fun to fish with lighter equipment, but it takes longer to land the fish and that just adds to the stress. Once you land a fish, try to do everything you can to keep the fish in the water and get the fish released as quickly as possible. That's why we recommend keeping the fish in the water when you remove the hook, and it is probably best to avoid taking pictures of the fish when the weather is hot."

Similar to last year, the DWR is again strategically determining where fish will be stocked this year, in order to either reduce or eliminate fish from being stocked into waterbodies where biologists think that summer fish kills are possible due to low water. The fish that were scheduled to be stocked into drought-impacted lakes and reservoirs will be relocated and stocked into other waterbodies around the state that won't have low water levels. The DWR is continuing to monitor conditions in Utah's streams and rivers and will make adjustments, if necessary.

"We try, whenever possible, to continue to provide a good fishing experience for anglers, up until we think that water levels will be insufficient," Oplinger said. "Then, we want to reduce the number of fish in that waterbody by decreasing the number of fish that are stocked there. We are hopeful that anglers will catch and harvest most, if not all, of these stocked fish by the time water levels become so low that fish survival is impacted."

Drought impacts fish by reducing the amount of water available in lakes, reservoirs and streams throughout the state, which is the primary habitat for fish.

"This smaller amount of water heats more quickly and warms to higher temperatures than when there isn't a drought," Oplinger said. "Warmer water also holds less oxygen than colder water. The combination of high temperatures and low oxygen can stress fish, causing poor growth, disease and sometimes death. Drought conditions can also sometimes impact streams by reducing water levels to the point where fish are stranded in small, isolated pools with little to no flowing water connecting the pools. These isolated pools often warm up quickly and have low oxygen, causing fish to die. Luckily, we have not seen this happen yet this summer, but we are continuing to monitor our fisheries and will make stocking or regulation changes if they become necessary."