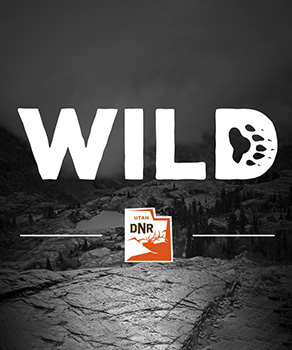 Eccles Wildlife Education Center Site Coordinator Billy Fenimore talks about the beautiful Education Center facility at Farmington Bay, what visitors can do there, what types of birds you can expect to see and how to get into birdwatching.

Learn more about the beautiful Eccles Wildlife Education Center at Farmington Bay and how you can get into birdwatching. 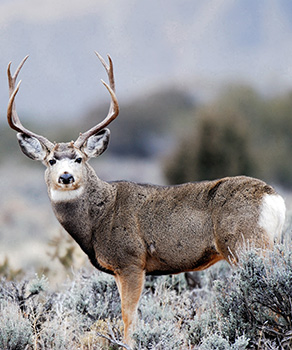 DWR biologists have recommended a decrease in the number of general-season permits for the 2021 deer hunt and are asking for the public's feedback on that recommendation and a variety of other big game proposals.

DWR biologists are asking for the public's feedback on decreased deer permits and a variety of other big game proposals. 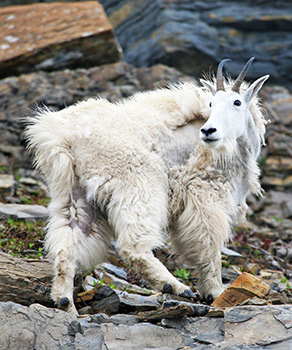 If you have ever wanted to see mountain goats in the wild, there are a few locations around Utah where they can frequently be spotted during March and April.

If you have ever wanted to see mountain goats in the wild, they can frequently be spotted in some places during March and April.