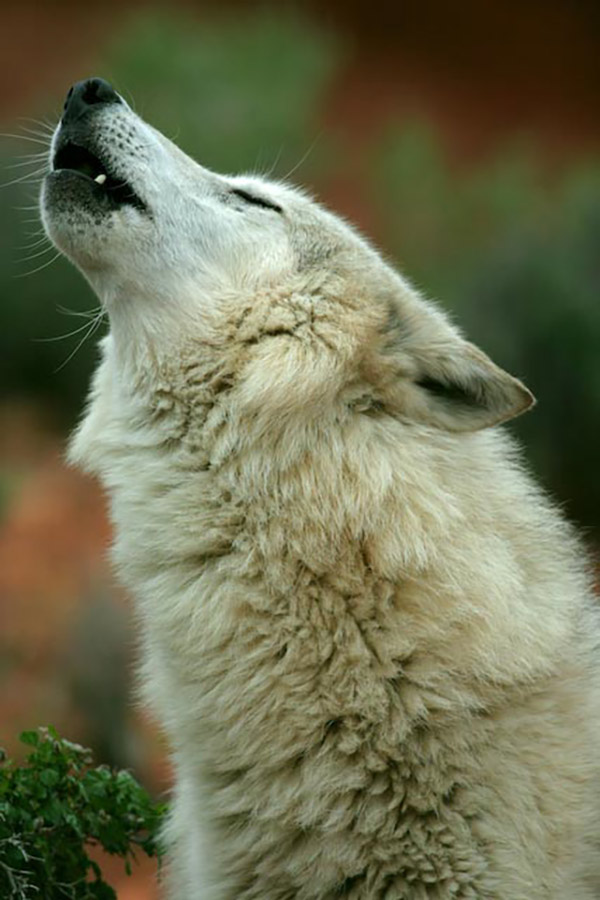 Wolves again listed as endangered in most of Utah 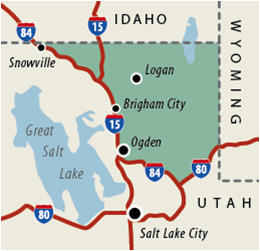 Due to a recent court ruling, wolves in much of Utah are once again listed as endangered under the federal Endangered Species Act. Wolves are only delisted in a small portion of northern Utah. The delisted zone (highlighted in green on the map) is the only area where the State of Utah has any authority to manage, capture or kill wolves. In the rest of the state, wolves are considered an endangered species and fall under federal control.

In 2010, the Utah Legislature directed the Utah Division of Wildlife Resources to prevent any packs of wolves from establishing within the delisted portion of Utah (S.B. 36, Wolf Management Act). The law also directed the DWR to request that the U.S. Fish and Wildlife Service immediately remove any wolves discovered in areas of Utah where they are still listed under the Endangered Species Act.

The DWR has long urged the U.S. Fish and Wildlife Service to delist wolves statewide. DWR leadership, the governor's office and Utah's congressional delegation have repeatedly requested that the federal government transfer all wolf management to the state.

The DWR has a statewide management plan and personnel who can effectively manage wolves statewide. Right now, however, any wolves that move out of the small delisted area are considered endangered and are subject to exclusive federal jurisdiction. While endangered, those animals cannot be managed by the DWR, regardless of their impacts on livestock or wildlife.

Are there wolves in Utah?

Although there have been confirmed wolf sightings — and rare instances of wolf-related livestock depredation — there are no known established packs in Utah. Since wolves were reintroduced in the Northern Rockies in 1995, the DWR has been able to confirm around 20 wolves in the state. Each year, biologists receive many reports of wolf sightings. Where evidence is available, we have found that most sightings are misidentifications of coyotes or domestic dogs. However, there are many instances where no evidence is available. Nearly all confirmed sightings have been consistent with lone, dispersing wolves, and we have been unable to verify any breeding behavior.

If you see an animal you believe to be a wolf, please call your regional DWR office to report the sighting.

The Wolf Working Group completed its directive of developing a recommended a wolf managment plan for Utah in 2005. Listed below is an archive of their activities while the group was still active.