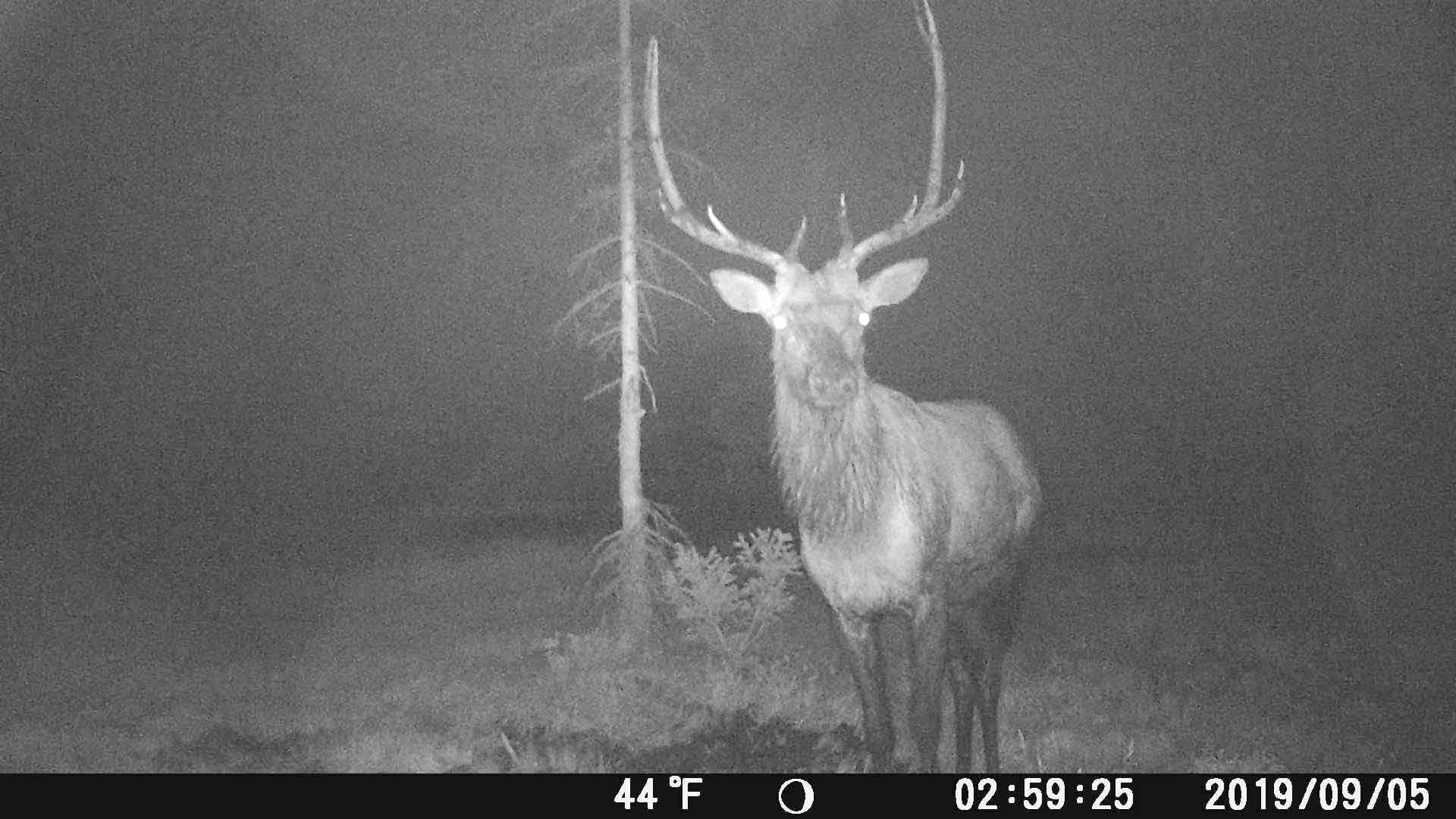 Utah Wildlife Board votes to restrict trail camera use, makes other changes to black bear and cougar hunting

Salt Lake City — The Utah Wildlife Board voted to restrict the use of trail cameras and other hunting-related technologies and also approved some changes to black bear and cougar hunting in the state, as well as a few other items during a public meeting Tuesday.

Changes to trail cameras and other technology used in hunting

The Utah Legislature passed HB 295 during the 2021 legislative session, and it went into effect May 5, 2021. This new law instructed the Utah Wildlife Board to make some rules governing the use of trail cameras in hunting. As a result, the DWR conducted two separate surveys, which went out to more than 14,000 big game hunters and requested their feedback on potential proposals for the wildlife board. The survey results showed that the majority of the public opposed using transmitting trail cameras for hunting (cameras that transmit images and footage in real time).

The wildlife board voted to prohibit all trail cameras (including both non-handheld transmitting and non-transmitting devices) in the take or to aid in the take of big game between July 31 and Dec. 31. A trail camera is defined as a device that is not held or manually operated by a person and is used to capture images, video or location data of wildlife and uses heat or motion to trigger the device. This new rule does not apply to government or educational organizations gathering wildlife information, private landowners who are monitoring their property for trespass or active agricultural operations, or to cities involved in the Urban Deer Program. However, trail cameras on private property cannot be used to help in the take of big game between July 31 and Dec 31.

Another approved change will prohibit using any night-vision device to locate or attempt to locate a big game animal. This will go into effect starting 48 hours before any big game hunt opens in an area and will remain in place until 48 hours after the big game hunt ends in the area. A night-vision device is defined as anything that enhances visible and non-visible light and includes the use of night-vision devices, thermal-imaging devices, infrared-imaged devices and other electronic devices that enhance the visible and non-visible light spectrum. This type of technology has increased in popularity and use in hunting in recent years.

The same rule and restrictions on the use of trail cameras and night-vision devices will also be applied to the rules regarding cougar and bear hunting in Utah. However, agricultural producers will still be able to use trail cameras to aid in the removal of cougars or bears that are preying on livestock.

The board also voted to have the DWR create a committee of various stakeholders to consider additional regulations on the use of other hunting-related technologies.

A few additional changes were approved for some big game hunts, including:

These changes will be in effect for the 2022 hunting seasons.

The wildlife board also approved the black bear permit numbers for the next three-year cycle, which begins in 2022. A few other changes were approved for black bear hunting, including:

The board also voted to have a bear committee — composed of DWR employees, Utah Wildlife Board members, conservation group representatives, bear hunters and other stakeholders — review the current Utah Black Bear Management Plan and address how the DWR will manage bears in Utah beginning in 2024.

The board also voted to keep the bobcat permit numbers and season dates the same in 2022–23 as they were last year — allowing up to six permits per individual, with no total permit cap. The season will run from Nov. 17, 2022 through March 1, 2023.

The approved season dates for the other furbearer species are:

The wildlife board also voted to have the DWR assess the allocation of some additional youth permits for buck deer that are two-points or smaller.

You can watch the full board meeting on the DNR YouTube channel.