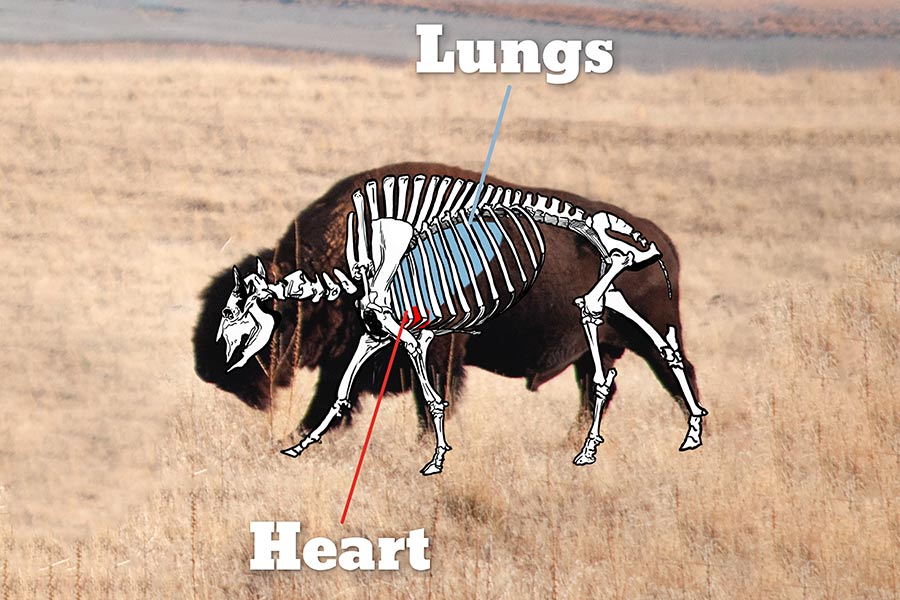 Bison are some of the biggest, toughest animals in North America. If you've drawn a permit to hunt one, it's important to know about effective shot placement. Making a clean, lethal shot — on your first attempt — is preferable to dealing with a wounded bison or trying to find one that's run off with the herd.

The following shot-placement tips can help you have a successful bison hunt: 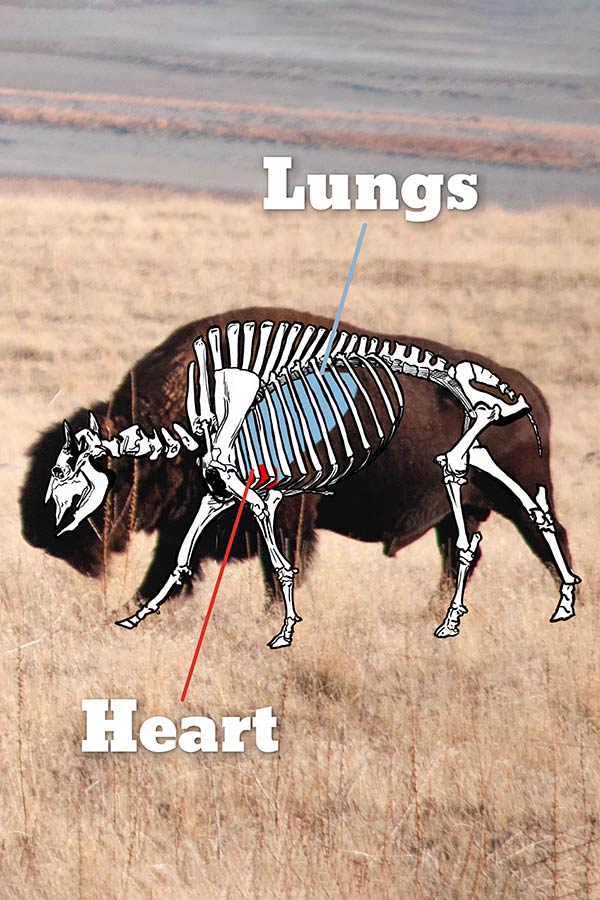 As you can see from the tips above, if you take time at the front end of your hunt — by finding a solitary animal and getting as close as possible — your odds of a successful first shot increase dramatically. Be patient, aim carefully and have a safe, ethical hunt!