SALT LAKE CITY — The Utah Division of Wildlife Resources has made the decision to discontinue the translocation of urban deer (removing deer from urban areas and relocating them to rangelands). The urban deer program will still continue in an effort to minimize deer/human conflicts, but will be a lethal-removal only program moving forward. 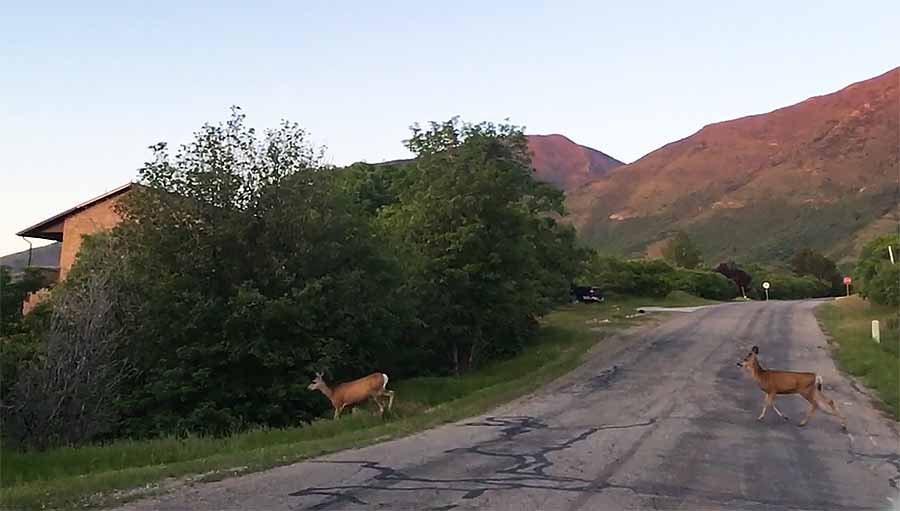 The urban deer program was launched in 2014 as a way to give cities the ability to deal with ever-increasing deer/human conflicts in expanding urban areas. The program gave municipalities two main removal options: lethal removal and non-lethal removal (by capturing and relocating the deer).

"We started a pilot program for translocations and further research because of public request," DWR wildlife coordinator Mike Wardle said. "The pilot was planned to last until we could establish the full cost and the survival rates compared to the risks associated with relocating deer from cities."

After weighing the benefits and risks associated with the non-lethal removal option, the DWR has made the decision to discontinue the translocation part of the urban deer program. Research also showed that the translocation efforts didn't significantly change public feedback regarding conflicts with urban deer.

There are currently five cities enrolled in the non-lethal removal program, and they have been notified that the translocation program is being discontinued.

The reasons for discontinuing the program include:

Chronic Wasting Disease is a fatal contagious neurological disease that affects deer, elk and moose. The disease has been spreading throughout many states across the U.S. Currently, the disease has a very low prevalence rate in Utah deer populations compared to neighboring states like Colorado and Wyoming. 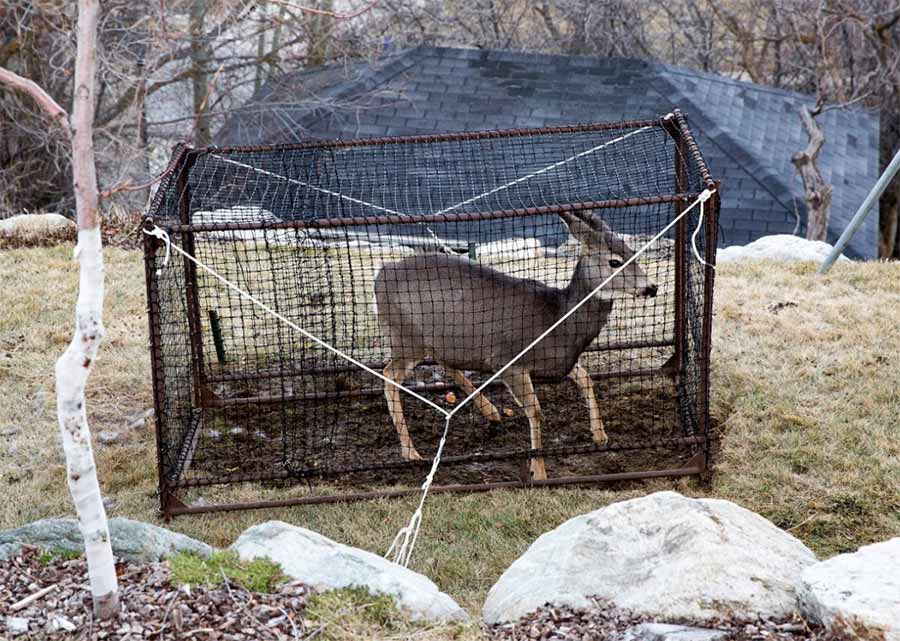 The DWR doesn't want to negatively impact other deer populations across the state by potentially spreading CWD while trying to help with urban deer conflicts.

Negative impacts from other diseases such as exotic lice, which can also be spread through translocation efforts, are also of concern to wildlife biologists.

A recent DWR study tracked the deer that were removed from urban areas and relocated. It found that about half of the deer did not survive after being relocated. In contrast, the average mule deer adult survival across the West is around 85%.

Rather than having a large portion of the animals die after relocation, lethally removing them allows the meat to be utilized to help people in need.

Providing meat for families in need

Another reason to discontinue the relocation program and use only lethal removal is that the deer meat can be donated to local families in need. This free food would be a great benefit for Utah families. Meat from an area known to have CWD would be tested before being donated.

It costs about $25 to test a deer and between $90 to $120 to process the meat. Part of that cost could be subsidized by the cities where the animal was removed. There are 17 cities enrolled in the lethal removal program, and many of them already have sign-up lists for those interested in receiving the meat donations.

The following cities are involved in the program: