Anglers must do their part to keep from spreading whirling disease. 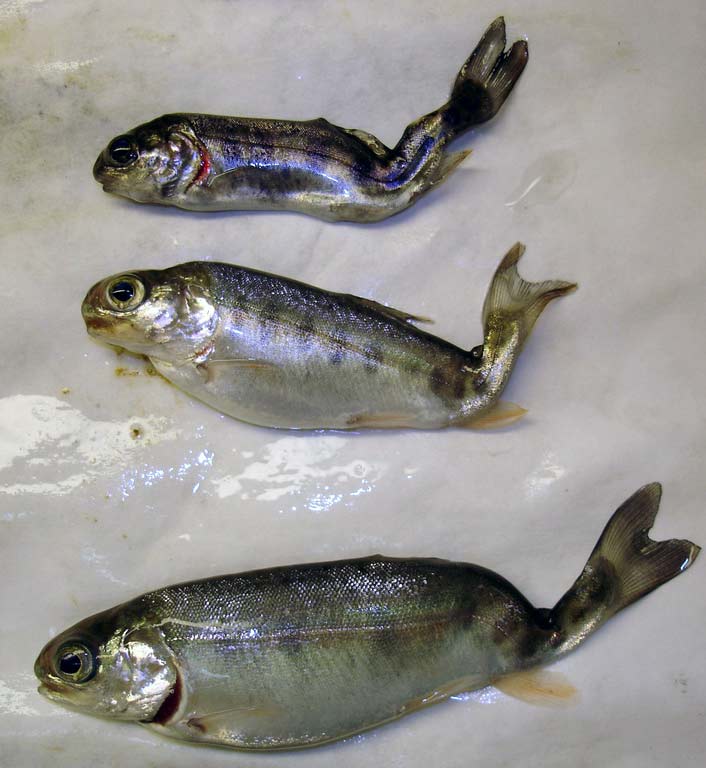 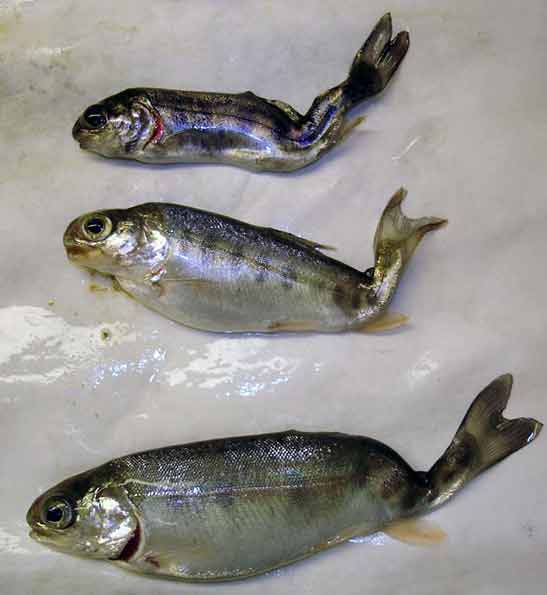 Fortunately, Myxobolus cerebralis, the parasite that causes whirling disease, does not infect people, and is not a risk to human health.

What is DWR doing to fight whirling disease?

These and other discoveries have since refocused the DWR's efforts toward control and containment. In some areas, the DWR has installed barriers to prevent the spread of infected fish. The agency has closed state hatcheries near affected streams to visitors, except by appointment. State hatcheries are tested every 6–12 months to ensure they remain free of the parasite. Stocking policies have changed from the less-resistant rainbow trout to the more-resistant brown trout in contaminated stream.

In addition, DWR is initiating an education campaign with the help of Utah Trout Unlimited to educate the public about whirling disease. Signs on streams and lakes to alert anglers to the dangers of spreading the parasite, informational brochures and videos will all be part of the campaign.