History of the Great Salt Lake

How the lake and surrounding area came to be

Few people know much about the Great Salt Lake. Some who pass by it might see brine shrimp harvesting boats on the water or salt processing factories on the shore. Others might notice the lake's trademark "rotten egg" smell — mainly hydrogen sulfide emitted from the lake's salt-loving bacteria.

While the lake may appear to be a vast wasteland, it actually holds a great deal of history — and secrets — that many are only beginning to discover.

A brief history of Lake Bonneville, predecessor to the Great Salt Lake.
Video courtesy Aero-Graphics aerial mapping and geospatial services. For more information about Aero-Graphics and to see more of their videos, visit their website.

What we now know as the Great Salt Lake started as Lake Bonneville, a predominantly freshwater lake that formed about 32,000 years ago, and at its greatest extent, covered about 20,000 square miles — almost a quarter of present-day Utah. Lake Bonneville reached depths of 1,000 feet, compared to about 33 feet today with a 13-foot average depth.

About 14,500 years ago, a breach in a sandstone wall in what is now Red Rock Pass, Idaho, resulted in the biggest flash flood this planet has ever known. Water poured through the breach at an estimated 159 million gallons per second, causing the lake to drop 350 feet in just a couple of weeks.

Only 500 years later, a series of severe droughts nearly eliminated Lake Bonneville altogether. Old shorelines and fossils left by the lake still can be found in the mountain ranges surrounding the Salt Lake Valley.

Today's Great Salt Lake formed around 11,000 years ago amid relatively stable weather conditions, evaporation and a flat landscape with no outlet. It is sustained by three tributary rivers — the Bear River, Weber River, and Jordan River — and several smaller streams.

Because it has no outlet, the lake is unable to discharge the incoming salt and other minerals, contributing to its high salinity and status as one of the saltiest waterbodies in the world.

Lake Bonneville featured a wide variety of animal life, including some animals that still exist in the area today. Fauna included: 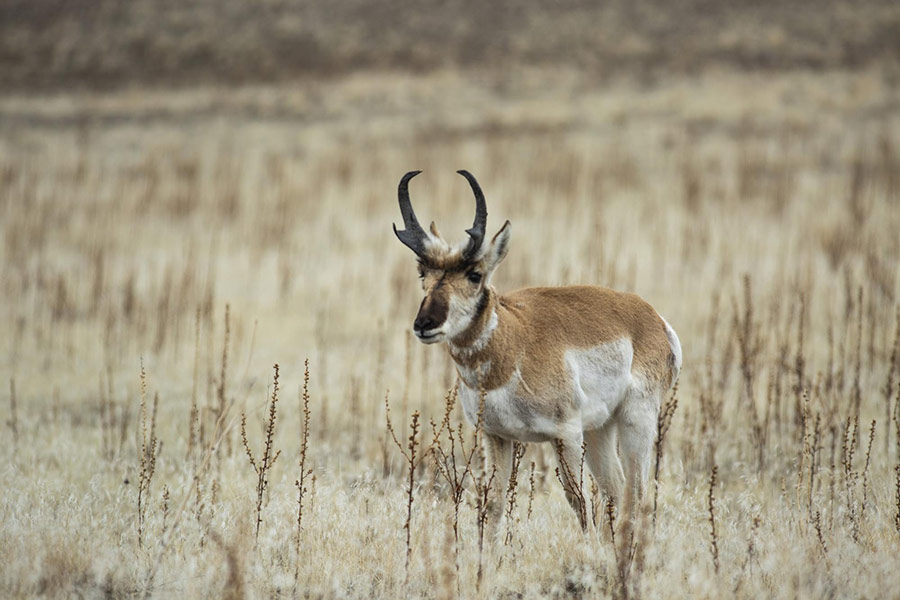 This is not a conclusive list, as there have been few extensive paleontological digs.

Native American inhabitants consisted of the Shoshone and Fremont tribes, who fluctuated in population and location with lake water levels. Typically, tribes were a mix of farming and foraging communities. Farming never really caught on in the area because of increases in population growth, which created otherwise unnecessary friction between tribes during times of food shortage. As long as smaller population sizes were maintained, the wetlands surrounding the lake provided abundant animal, bird and plant food.

In the 1700s and 1800s, it was believed that a subterranean channel linked the Great Salt Lake to the Pacific Ocean, with a gigantic whirlpool at the head of this channel. As late as 1870, the Salt Lake Herald reported eyewitness accounts of a phenomenon, located between Fremont and Antelope Islands, that tore boats to shreds. There were also rumors of monsters in the lake, which persisted even longer!

The first documentation of a salty inland lake originated from the Timpanogos Indians, who shared their knowledge of the area with the Domínguez–Escalante expedition in 1776. The expedition noted this topographical information and left without investigating further, as they were anxious to get home.

Since no one from the first expedition ventured to the Great Salt Lake, the claim of the first white man to actually see it belongs to a trapper — but we just don't know which one! Around the 1820s, four trappers claimed to have seen the lake first: Etienne Provost, Jim Bridger, Peter Skene Ogden and John H. Weber.

John C. Fremont was apparently the first to measure the elevation of the lake basin, which in 1843 was at 4,200 feet. In 1849, the United States government directed the Stansbury expedition to make maps of the Salt Lake Valley, including the Great Salt Lake. Several of the lake's islands were named for expedition party members; as the expedition leader, Howard Stansbury named the biggest island after himself, while Albert Carrington and J.W. Gunnison staked their claims to smaller islands.

Uses of the land Since the arrival of permanent settlers in the Salt Lake Valley in 1847, many enterprising individuals have attempted to create a variety of businesses on or around the Great Salt Lake. While most entrepreneurs now know what types of businesses will most likely be successful and lucrative, this has not always been so.

In the 1890s, Alfred Lambourne planted 1,000 grapevines on Gunnison Island. His attempt at a vineyard ultimately failed due to a lack of water. During this time, on the same island, George Frary harvested bird guano (excrement), but eventually gave up from a lack of money. Charles Stoddard established a farm on Gunnison in 1932, but the well turned out to be full of salt water!

During the 1840s, mountaineer "Daddy" Stump lived on Antelope Island and maintained an orchard of Utah's first homegrown peaches. In 1849, The Church of Jesus Christ of Latter-day Saints purchased and converted Stump's property, as well as some property on Stansbury Island, into a livestock range.

There were many attempts to cultivate sea life in the lake, with such species as oysters, fish and eels. All invariably failed because of the harsh environment. 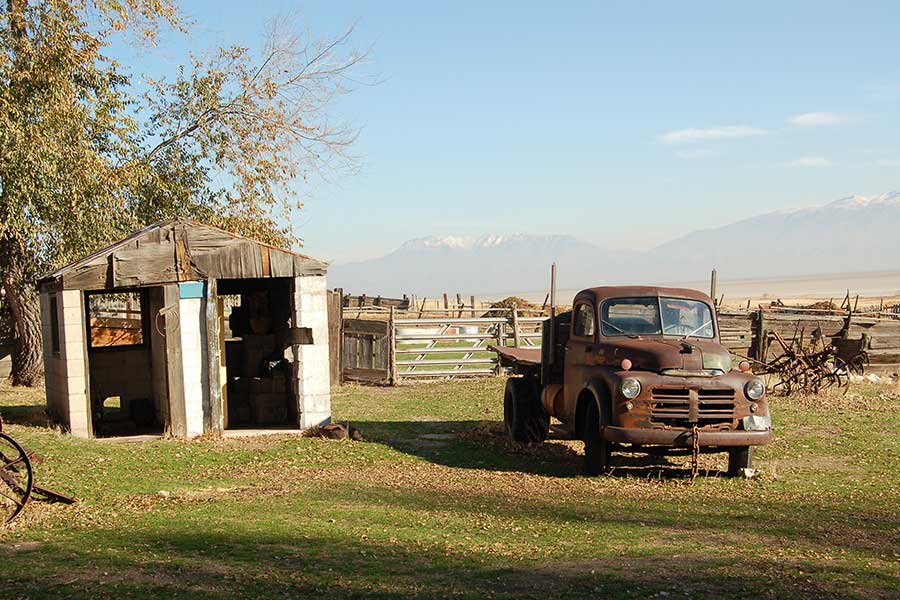 Beginning in 1859, the Miller Brothers of Farmington, Utah, succeeded at raising sheep on Fremont Island, possibly because of the island's isolation from predators. Fremont Island served other purposes as well: Jean Baptiste, a grave robber who had pillaged over 300 graves, was exiled there in 1862 but escaped within a few weeks by building a raft from his cabin planks. He was never seen again.

In the 1880s, Salt Lake County Probate Judge Uriah Wenner and his family used Fremont Island as a retreat for tuberculosis. Judge Wenner eventually purchased a majority of the island, and was buried there after his death in 1891. Today, the island is owned by the Utah Division of Forestry, Fire & State Lands.