Here's a collection of stories in which the ESMF has helped threatened or endangered species thrive again. 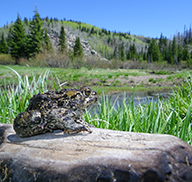 The eastern population of boreal toads lives in mountain ranges across Colorado, Wyoming, Montana and Utah. In November 2017, this species was found not warranted for protection under the Endangered Species Act, largely because of conservation efforts completed in Utah. 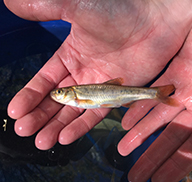 The Virgin spinedace is a unique minnow species found only in the upper mainstem Virgin River and its clear, cool tributaries in southwestern Utah and neighboring Arizona and Nevada. 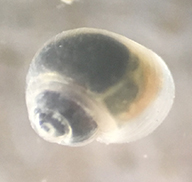 The sub-globose snake pyrg is a tiny aquatic springsnail that lives in one spring in the West Desert of Utah — it's the only place in the world where you can find this snail. 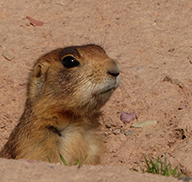 The Utah prairie dog, listed as federally threatened since 1984, has experienced tremendous population growth in the past decade.