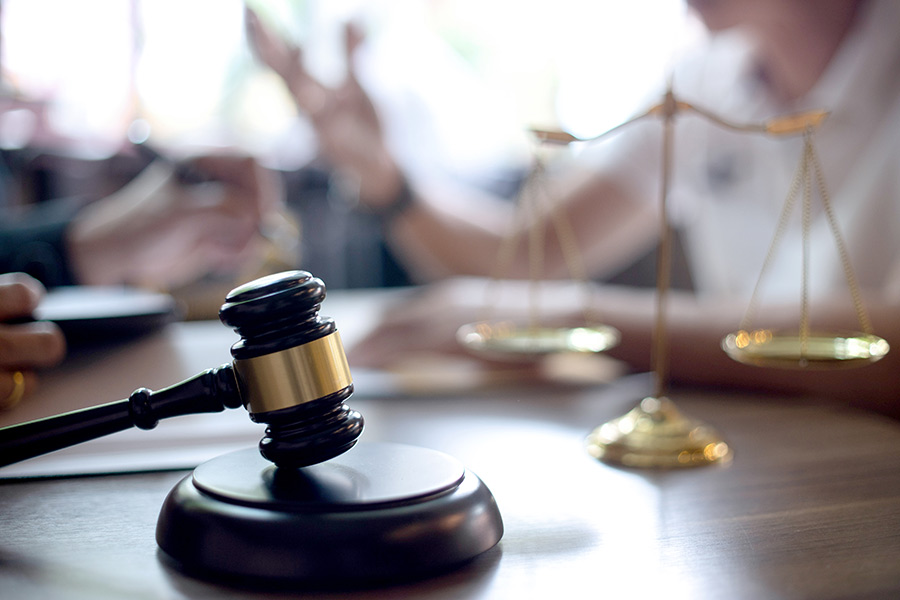 (2) The purpose of this rule is to enable a city to design and administer a control plan for the lethal or non-lethal removal of resident deer damaging private property or threatening public safety within the city.

(a) "Deer" means wild deer (Odocoileus hemionus or Odocoileus virginianus) living in nature and does not include privately owned, captive deer.

(b) "Division" means the Utah Division of Wildlife Resources.

(c) "City" means an incorporated municipality with greater than 1,000 residents.

(e) "Urban deer control plan" means a document designed, created, and administered by a city that establishes the protocols and methodologies it will pursue to control and mitigate private property damage or public safety threats caused by deer within its incorporated boundaries.

(1) A city with a resident deer population that is significantly damaging private property or threatening public safety within its boundaries may request the Division for a certificate of registration ("COR") to design, create, and administer an urban deer control plan.

(2) The Division may issue an urban deer control plan COR to a city, provided:

(a) the application is filed by a city;

(b) resident deer are collectively causing significant damage to private property or threatening public safety within the city's incorporated boundaries;

(c) it has enacted an ordinance prohibiting the feeding of deer, elk, and moose;

(d) it has general liability insurance in the amount of $1,000,000.00 or more that covers liability claims that may arise from designing, creating, and administering an urban deer control plan;

(e) it agrees, without waiving immunity or any other limitation or provision in the Utah Governmental Immunity Act, Utah Code §§ 63G-7-101 through 63G-7-904, to hold harmless and indemnify the Division against any claims or damages arising from its deer removal activities undertaken pursuant to the urban deer control plan COR, except for any allocated share of fault and damages attributable to the Division's actual involvement in deer removal activities on the ground: and

(f) it submits with its application the estimated population of resident deer in the city and the final target population number it seeks to achieve through deer removal.

(1) An urban deer control plan COR issued to a city will:

(a) specify for each year of the COR term:

(i) the seasonal time period when deer may be removed;

(ii) the total number of deer that may be removed; and

(iii) the number of deer by gender that may be removed: and

(b) authorize it to design, create, and administer an urban deer control plan consistent with the season and number limitations imposed in the COR and the following authorities and limitations.

(2) The COR authorizes the city to:

(a) prescribe and employ lethal methods of take to control deer, provided the methods are otherwise in compliance with state and federal law;

(i) issues to each individual authorized to remove deer a written authorization and tag that:

(A) is on a form prescribed by the Division;

(B) is signed by the city manager and recipient;

(D) describes the locations, time periods, methods of take, and related activities authorized by the city; and

(E) includes a detachable tag consistent with the requirements in Section 23-20-30;

(d) allow a single individual to take more than one deer;

(f) remove deer consistent with the annual buck and doe take prescriptions and season limitations set forth in the COR.

(a) require individuals authorized to lethally remove deer to:

(ii) comply with all federal, state, and local laws pertaining to the possession, use, and discharge of a dangerous weapon; and

(b) take measures to ensure that:

(i) deer carcasses are salvaged consistent with Section 23-20-8 (Waste of Wildlife) and disposed of as provided by law;

(ii) viscera is removed from the kill site and disposed of as provided by law;

(iii) antlers of lethally removed deer are promptly surrendered to the Division and not retained by the city or the person that takes the animal: and

(iv) submit an annual report to the Division by March 1 on lethal removal activities, including the following information for each permit issued:

(A) name of shooter/permit holder;

(C) date of harvest; and

(a)(i) capture a deer for release outside municipal boundaries without a written capture and relocation plan prepared in coordination with and approved by the Division;

(ii) capture or relocate a deer in violation of the approved capture and relocation plan; or

(iii) allow an employee, officer, agent, licensee, or contractor who has not been certified and approved according to the written capture and relocation plan to capture or release a deer.

(b) sell or barter a deer carcass or otherwise use it for pecuniary gain without prior written approval from the Division;

(ii) used exclusively to recoup the actual costs incurred by the city in:

(A) selecting and qualifying the person; or

(B) butchering and processing lethally removed deer for donation; and

(iii) approved by the Division in writing;

(i) incorporated city boundaries or any unincorporated areas approved by the Division and the county; or

(ii) the the season time frame prescribed in the COR;

(e) remove more deer, collectively or by gender, than authorized in the COR; or

(f) authorize the discharge of firearms or archery equipment for deer removal:

(ii) in violation of federal, state, or local laws.

(2) The urban deer control plan will address and prescribe, at a minimum, the:

(a) lethal methods of take that may be used to remove deer and the conditions under which each may be employed;

(b) conditions and restrictions under which baiting and spotlighting may be used to facilitate deer removal;

(c) persons eligible to perform deer removal activities and the requirements imposed on them;

(d) locations and time periods where specified types of deer removal activities may be employed or authorized;

(g) procedures for promptly returning to the Division all antlers of lethally removed deer;

(h) procedures for obtaining Division input and approval on live capture and relocation projects; and

(i) the estimated population of resident deer in the city and the final target population number the city seeks to achieve through deer removal.

(3) All aspects of the plan must be consistent with the authorizations and limitations imposed in this rule and the COR.

(a) The Division shall have sole discretion to authorize or prohibit capture and relocation as part of an urban deer control plan.

(5)(a) The city will solicit and consider input in the formulation and development of the urban deer control plan from:

(b) The Division may provide technical assistance to the city in preparing the urban deer control plan.

(c) After formulating a draft plan, the city will hold a public meeting to take and consider input on the draft before finalizing or implementing it.

(6) The city will assume full responsibility for:

(a) all costs associated with designing, establishing, implementing, and operating the urban deer control plan and all its associated activities; and

(b) for the acts and omissions of its officers, employees, agents, contractors, and licensees in designing, preparing, and implementing its urban deer control plan and undertaking the activities authorized thereunder.

(1) An urban deer control plan COR issued under this rule will remain valid for three years from the date of issuance .

(2)(a) The Division and the city shall each have the right to unilaterally terminate an urban deer control plan COR with or without cause upon 7 days advance written notice to the other.

(b) Upon termination or expiration of the COR, the city and its officers, employees, agents, contractors, and licensees must cease all deer removal activities formally authorized by the COR.

(3) Upon application by a city, the Division may renew an urban deer control plan COR for an additional three year term, provided:

(b) the application for renewal is presented at a public meeting for comment and approved by the city council.

(4) A urban deer control plan may be amended upon mutual written agreement of the city and Division, provided the amendment is consistent with the authorizations and limitations in this rule.

Pursuant to Section 23-19-9, the Division may suspend, restrict, or deny an urban deer control plan COR for any intentional, knowing, or reckless violation of the Wildlife Code, this rule, or the terms of the COR.