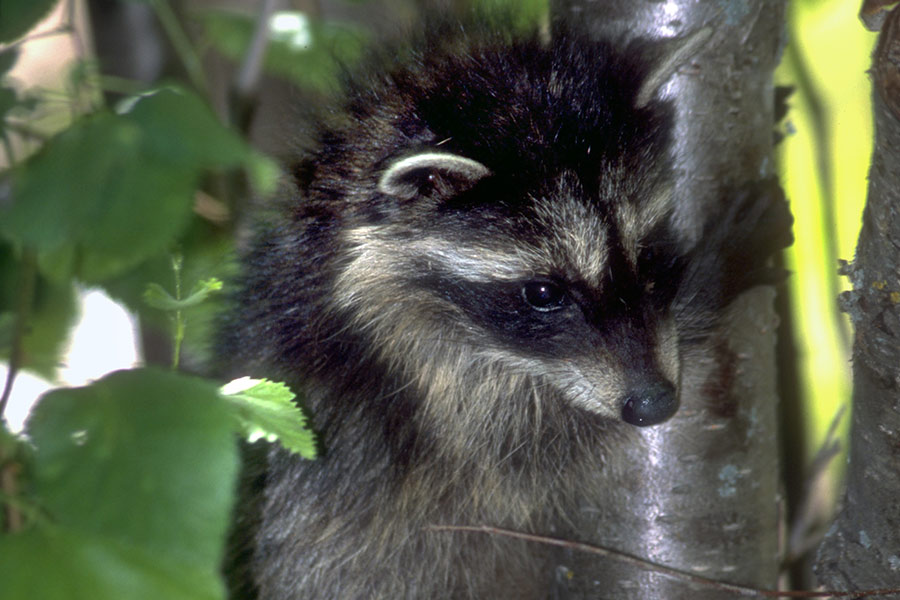 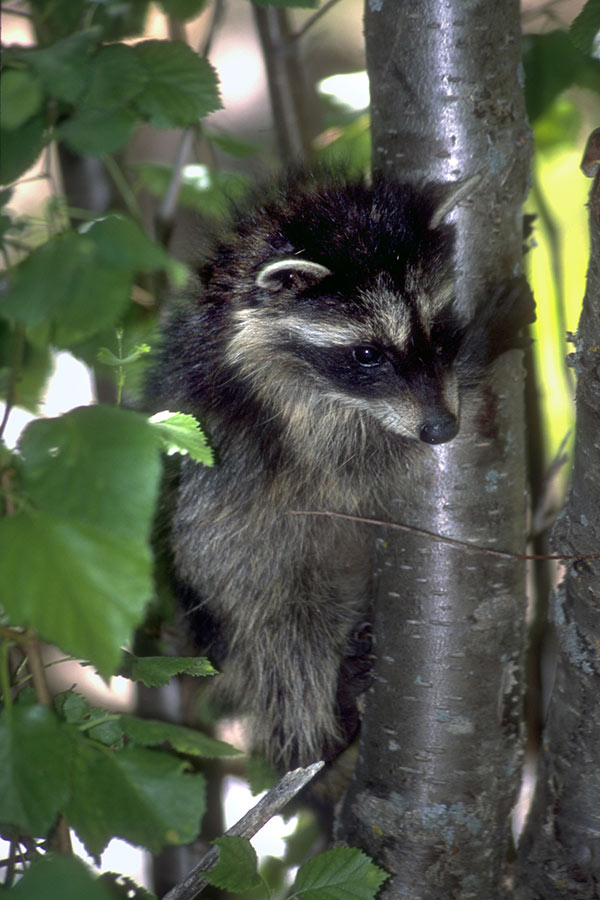 Vernal — The Utah Division of Wildlife Resources is once again reminding the public about the dangers and legalities of trying to keep a wild animal as a pet after four raccoons were recently seized from a residence in northeastern Utah.

DWR conservation officers received a report on March 2 of a family keeping four pet raccoons at their home in Roosevelt. Upon further investigation, the officers discovered the animals had been brought into Utah illegally from another state when the individuals moved to Utah. The animals were removed from the home, and the individuals were cited.

There have been roughly 10 illegally-kept raccoons seized from residences in northeastern Utah since 2019.

Some wild animals are not protected under Utah state law, meaning you do not have to possess a valid hunting or trapping license to harvest them. However, there are different rules in order to keep one in your possession. Wild animals, like raccoons (which are not native to Utah) and coyotes, require a permit in order to house them in captivity. The importation, distribution, relocation, holding in captivity or possession of live coyotes and live raccoons in Utah is governed by the Agricultural and Wildlife Damage Prevention Board and is prohibited under Utah Code, except as permitted by the State Veterinarian's office at the Utah Department of Agriculture and Food.

Unpermitted animals may be seized immediately by the DWR, Utah Department of Health, the Utah Department of Agriculture and Food, animal control officers or peace officers if the person possessing the animal cannot produce a valid permit for each animal. The following wild animals are considered non-protected wildlife in the state of Utah:

You may be written a citation for illegally possessing these animals, which is a Class B misdemeanor.

"It's important to protect the health, welfare and safety of the public, as well as wildlife," DWR Law Enforcement Capt. Chad Bettridge said. "These animals are wild and should be treated as such, even when they are babies."

There are also several reptile species that are illegal to keep in Utah without the proper permits, which are granted by the DWR. Visit the DWR website to learn more about that process.

Disease and other safety concerns

Diseases, viruses and parasites from non-protected and protected wildlife can be transmitted to humans and pets via saliva, feces or urine. Viral diseases of raccoons include rabies, canine distemper, raccoon parvoviral enteritis, infectious canine hepatitis and pseudorabies. Raccoons can carry and transmit leptospirosis and toxoplasmosis, which can be lethal for unborn babies.

Raccoons can also be infected by the roundworm Baylisascaris, a parasite. They seldom display any symptoms of having these roundworms and can transmit them to people and other animals via their feces. This parasite can cause extreme damage to the human eye, organs and brain.

Fawns and other big game animals may look harmless when they are born, but they can become aggressive as they get older, particularly around dogs, and during breeding seasons. Whenever wildlife becomes habituated to people, it can lead to dangerous situations for both the animals and the public.

What to do if you come across a baby wild animal?

Typically, when people encounter a baby animal in the wild that they think has been abandoned, its mother is actually nearby. The DWR recommends that you leave the animal where you found it and do not touch it. If you have concerns, or the animal appears to be sick or injured, you can contact the nearest DWR office.