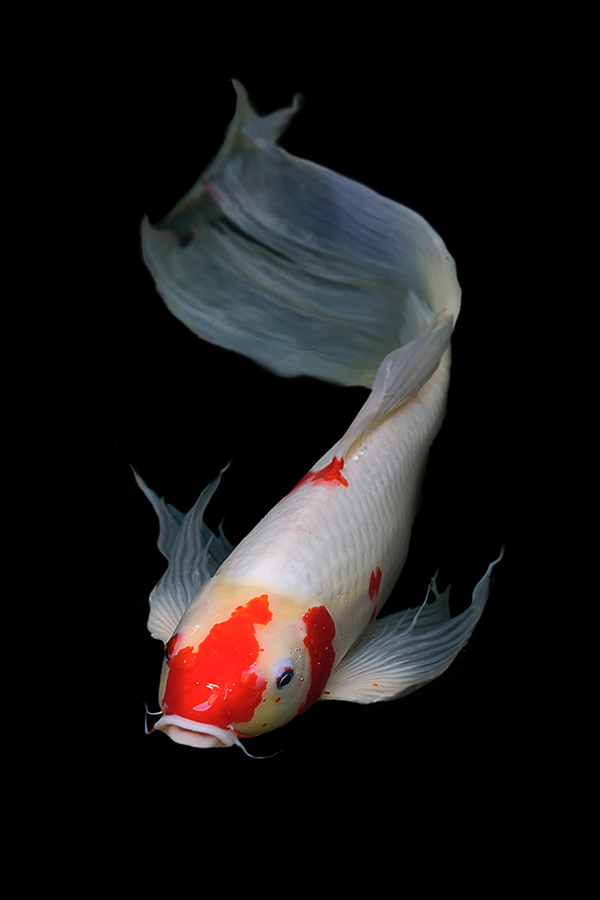 Salt Lake City — Thinking about releasing that pet goldfish or red-eared slider turtle into the wild? Don't do it! Utah Division of Wildlife Resources biologists and conservation officers are reminding Utahns of the damaging and illegal ramifications of releasing unwanted pet reptiles into the wild, dumping or moving fish into local waterbodies, and housing illegal species.

Each spring and fall, DWR biologists across the state survey various lakes and streams to get data about the fish in those waterbodies, including weight, condition and population numbers. However, during their annual spring surveys this year, Utah Division of Wildlife Resources biologists discovered something they hate to see — two more waterbodies had fish illegally dumped into them. Biologists found koi in two community ponds in central Utah — Highland Glen and Manila community ponds — but they aren't sure exactly when the fish were put there.

When a different species is dumped into a waterbody by someone wanting to get rid of an aquatic pet or by an angler wanting to introduce their favorite species into the lake or reservoir, it can wreak havoc on the ecosystem of that fishery. It is also illegal in Utah and can result in a class A misdemeanor. DWR conservation officers have investigated 17 cases since 2015 where someone illegally transported live fish.

"Any illegal introduction of a fish into a waterbody is harmful and can have numerous negative consequences," DWR Sportfish Coordinator Randy Oplinger said. "Illegal fish species can prey on and outcompete other fish species, including sportfish, native fish and endangered fish species. They can also introduce disease and negatively impact water quality. It is very expensive and takes a long time — often requiring rotenone treatments that kill all the fish — to restore these waterbodies after fish have been illegally introduced. Illegal fish introductions seldom improve fisheries — instead, illegal introductions typically ruin fisheries and threaten the species that live there." 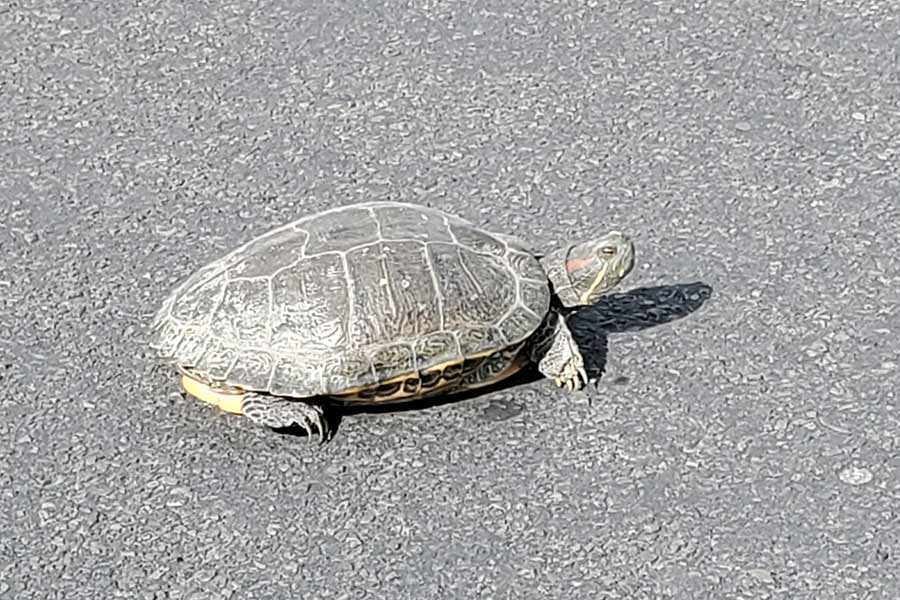 In addition to illegally releasing pet aquarium fish or moving live fish from one waterbody to another, it is also illegal to keep certain reptile species as pets in the state of Utah without a certificate of registration, which is granted by the DWR. In October 2020, DWR conservation officers received information about a man keeping several rattlesnakes in his Springville home. They had been transported from Arizona and were being kept as pets. A search warrant was executed in November 2020, and the illegally housed reptiles were seized. The man was cited with several class B misdemeanors.

DWR conservation officers investigate roughly a dozen cases each year involving someone housing illegal reptiles as pets, and that number has increased over the past decade. Some of the illegal species that have been seized during these investigations include:

Utahns are encouraged to report any invasive fish or reptile species they see — or if they see anyone illegally introducing fish into a waterbody or releasing non-native reptiles into the wild — by calling 1-800-662-3337. Learn more about the consequences of illegal fish introductions by visiting the "Don't Ditch a Fish" page on the DWR website. Learn more about reptile possession limits, prohibited species and mandatory reporting on the "Obtain a Collection Permit for Reptiles and Amphibians" page.