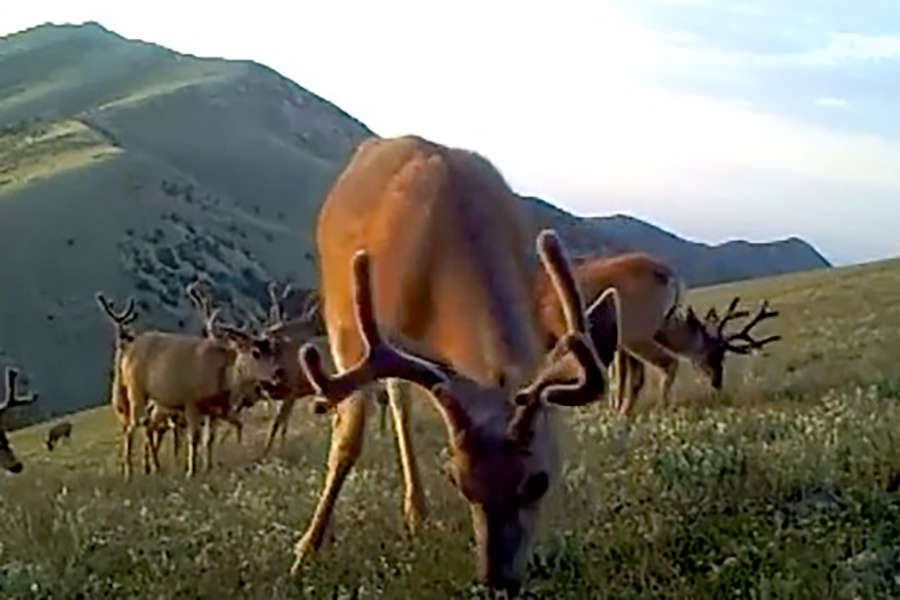 Salt Lake City — After voting in January to restrict the use of all trail cameras in the take or attempted take of big game for several months of the year, the Utah Wildlife Board voted to keep the same trail camera regulations during an administrative rule appeal hearing on Thursday.

A trail camera is defined as a device that is not held or manually operated by a person and is used to capture images, video or location data of wildlife and uses heat or motion to trigger the device. The Utah Legislature passed HB 295 during the 2021 legislative session, and it went into effect May 5, 2021. This new law instructed the Utah Wildlife Board to make some rules governing the use of trail cameras in hunting.

As a result, the Utah Division of Wildlife Resources conducted two separate surveys, which went out to more than 16,000 big game hunters and requested their feedback on potential proposals for the wildlife board. The survey results showed that the majority of the public opposed using transmitting trail cameras for hunting (cameras that transmit images and footage in real time).

Due to considerable feedback on the rule change, the Utah Wildlife Board was required by state statute to hold an administrative rule appeal hearing — different from a normal wildlife board meeting — on Thursday to hear additional public comments on the issue. After several hours of comments and discussion, the board voted to keep the current seasonal restrictions for trail camera use.

The seasonal restrictions on trail camera use do not apply to:

However, trail cameras on private property cannot be used to help in the take of big game between July 31 and Dec 31.

For frequently asked questions about the trail camera season rule, visit the DWR website. The webpage will be updated soon with additional details.