Ptarmigan genetics in the Uintas and beyond

The Division of Wildlife Resources could use your help collecting samples. 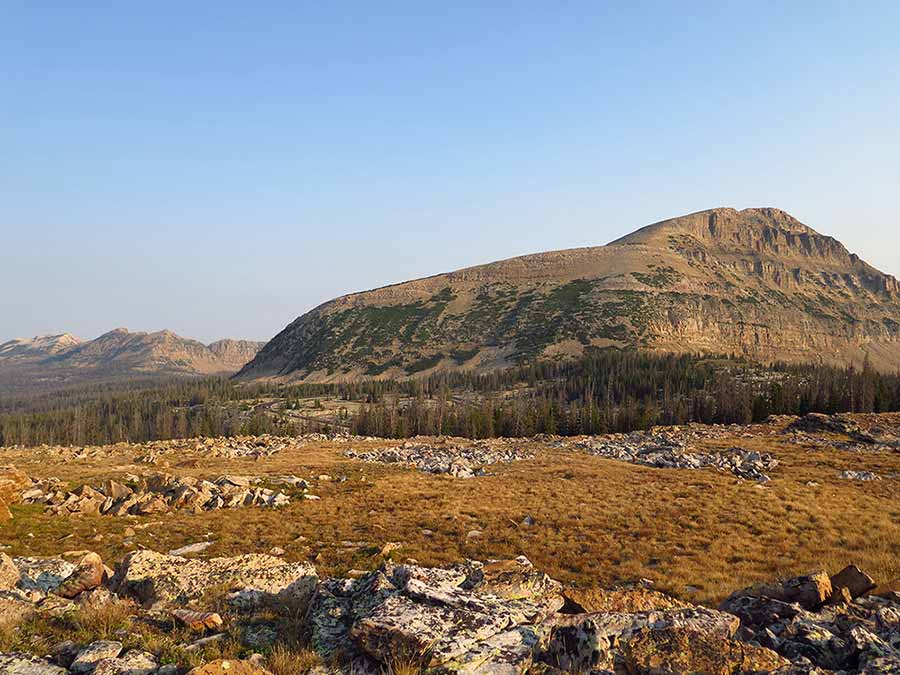 Ptarmigan habitat in the Uinta Mountains

Ptarmigan habitat in the Uinta Mountains

Biologists from Utah and Colorado closely examined habitat in the Uintas and compared it to areas in Colorado with resident ptarmigan populations and determined that the Utah habitat was suitable and would sustain a population of ptarmigan, if they were introduced.

In June of 1976, 11 pairs and an extra hen (23 total) were captured in the Rocky Mountains of Colorado and flown into Painter Basin in the Uintas via helicopter where they were released. An additional 32 ptarmigan were released in September of 1976.

From the initial two releases (totaling 55 birds), ptarmigan have expanded from the center of the Uintas to fill the majority of suitable high alpine habitat available from Mirror Lake Highway to Leidy Peak.

Although ptarmigan were not confirmed to be present in the Uintas prior to the 1976 release, additional reports of ptarmigan in the Uintas from before they were released has called into question whether or not Utah's ptarmigan population is entirely introduced.

To answer this question, Utah is participating in a range-wide genetic study looking at differences in white-tailed ptarmigan genomes across their geographic range. If samples collected from the Uinta Mountains match samples collected from locations within in Colorado where the 55 birds were captured in 1976, we can be confident that we have an entirely introduced population. However, if the Utah genetics differ significantly from the Donner population, there were likely other ptarmigan present in the Uintas in addition to the released birds. 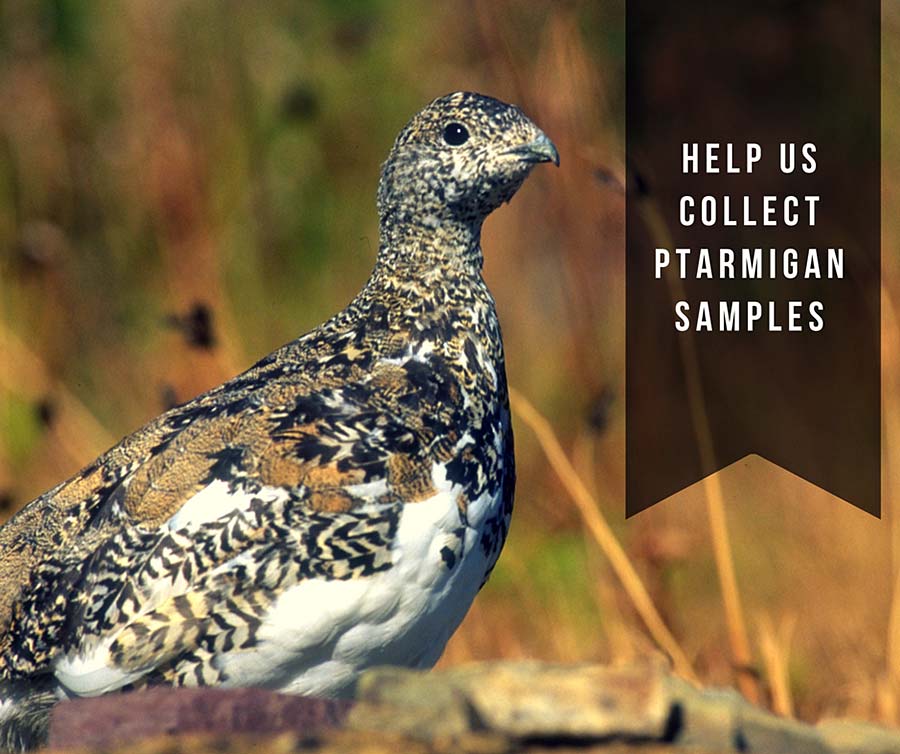 To collect a sufficient number of samples from throughout the geographic range of ptarmigan in the Uintas, we need help from hunters. If you have harvested ptarmigan, or plan to hunt ptarmigan this year and would like to contribute to this research, please provide a genetic sample in the form of a wing, head or heart. If you cannot provide a wing, head or heart, any other tissue sample would be a valuable contribution. If you're unable to drop off the sample at one of our DWR offices, just give us a call and we can arrange to pick up.

A few more details on collecting a genetic sample:

If you need some extra help finding ptarmigan, read these tips we put together.

Avery Cook is the Upland Game Project Leader out of the Salt Lake office. He helps coordinate programs to manage upland game birds and rabbits within the state.