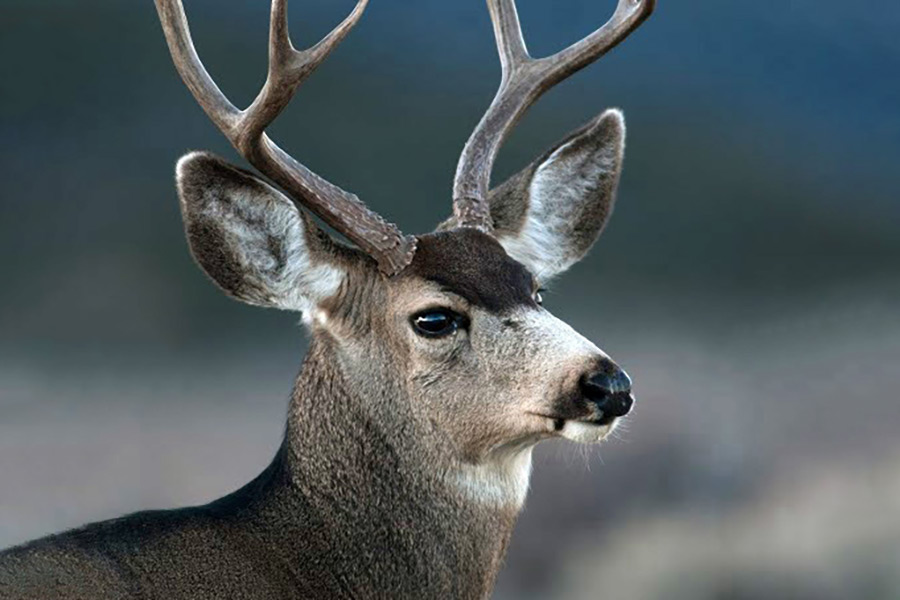 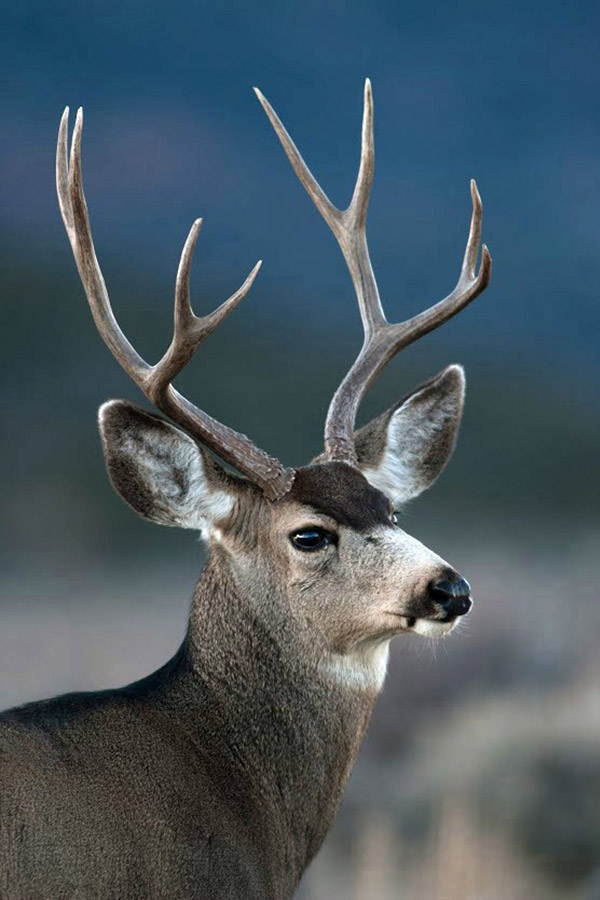 Salt Lake City — Chronic wasting disease was first detected in mule deer in Utah in 2002 in northeastern Utah, and the Utah Division of Wildlife Resources recently confirmed it has now spread to deer in Salt Lake County too.

Chronic wasting disease is a relatively rare transmissible disease that affects the nervous systems of deer, elk and moose. The disease was first discovered in Utah in 2002 in a buck deer taken during the rifle hunt near Vernal. Previously, it was only found in Sanpete, Duchesne, Uintah, Davis, San Juan, Grand and Carbon counties.

However, between December 2021 and March 2022, three deer were found dead and one sick deer was euthanized near North Salt Lake and Bountiful. Samples from the four deer were all sent to the Utah Veterinary Diagnostic Laboratory in Logan in late April, and results confirmed that the deer had chronic wasting disease. As of June 16, 26 deer have tested positive for chronic wasting disease this year. Currently, 157 mule deer and 3 elk have tested positive for CWD in Utah.

The disease is caused by a protein particle, called a prion, that attaches to the brain and spinal cord. It is caused by the same type of particle as "mad cow disease" in cows. Infected animals develop brain lesions, become emaciated, appear listless and have droopy ears. They may also salivate excessively and eventually die.

"This disease unfortunately does appear to be spreading in Utah, and we will continue to do extensive monitoring to stay on top of the disease and its prevalence in the state," DWR State Wildlife Veterinarian Ginger Stout said.

The DWR sets up monitoring checkpoints on all hunting units in the state — on a five-year rotation — in order to test the deer harvested in that area to sample the deer populations for chronic wasting disease.

While the Centers for Disease Control says the risk of transmission from animals to humans is considered extremely low, they recommend not consuming meat from animals infected with chronic wasting disease.

If you see any deer that appear sick, please report it to the nearest DWR office.