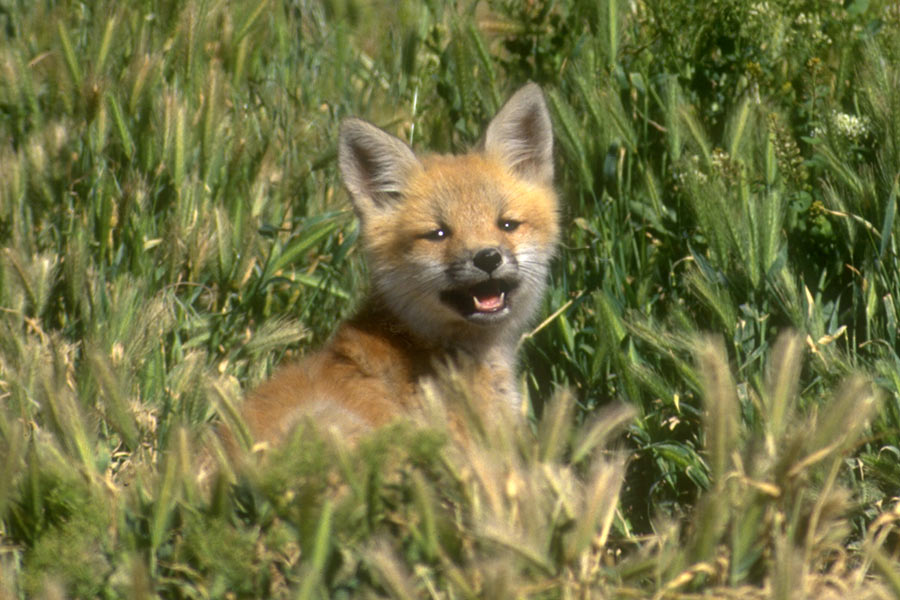 Salt Lake City — The first case of avian flu in wild birds was confirmed last month in Cache County, and now the Utah Division of Wildlife Resources has confirmed the virus has spread to two foxes. 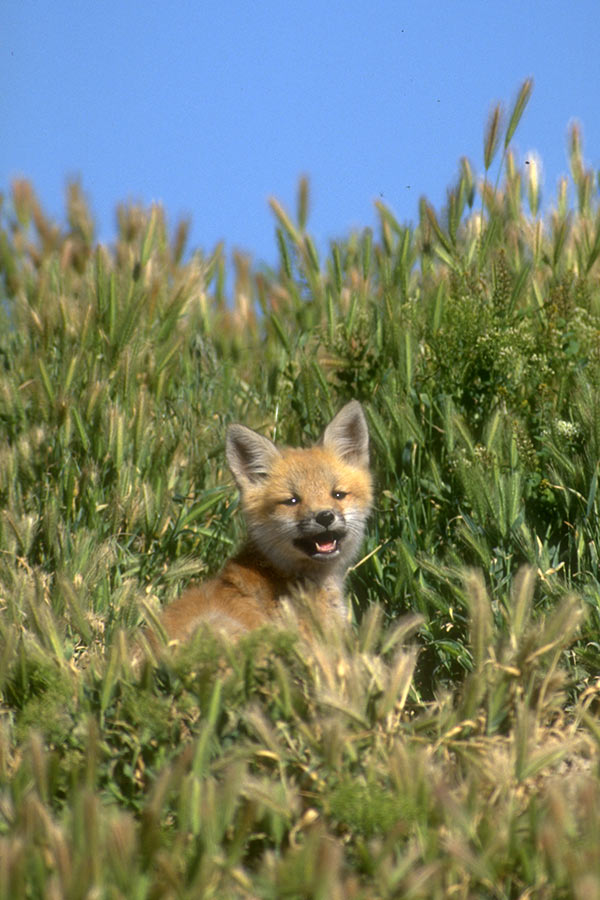 On May 24, a red fox was found dead in a homeowner's yard in Murray, and another red fox was found dead two days later in a yard in Taylorsville. They were both collected by DWR officials and sent to the Utah Veterinary Diagnostic Laboratory in Logan for testing. Samples were then sent to the National Veterinary Services Laboratory in Ames, Iowa, which confirmed they had highly pathogenic avian influenza. Both foxes tested negative for rabies.

While no dead birds were discovered near where the foxes were found, it is suspected the foxes each came into contact with or ate a bird that was infected with the virus.

"While it does happen, it's not very common for wildlife species other than birds to get highly pathogenic avian influenza," DWR Veterinarian Ginger Stout said. "Some states have had one or two cases in wild mammals, but it's pretty infrequent, and it seems to affect younger animals more often when it does occur."

High pathogenic avian influenza viruses are very contagious among birds and can cause rapid and high mortality in domestic birds, such as chickens, turkeys and domestic ducks. These viruses occasionally kill wild birds, as well. The most common wild birds impacted by the virus are typically waterfowl, shorebirds, raptors and scavengers (which include birds like hawks, owls, ravens and vultures). There are usually few symptoms in waterfowl and shorebirds, but the virus can kill raptors and scavengers quickly. The virus is spread among birds through nasal and oral discharge, as well as fecal droppings. It can be spread to backyard poultry and domestic birds through contaminated shoes or vehicles.

Songbirds are not typically affected by avian flu, so people shouldn't have to remove their bird feeders unless they also have backyard chickens or domestic ducks, which are susceptible to the virus. However, it's always recommended to regularly clean bird feeders and baths.

"If anyone finds a group of five or more dead waterfowl or shorebirds — or any individual dead scavengers or raptors — they should report it to the nearest DWR office and absolutely make sure not to touch the birds or pick them up," Stout said. "Just report it to us, and we will come collect them for testing. We are continuing to monitor this virus in wild bird populations. It typically doesn't have much of an impact on the overall populations of waterfowl, but it's likely that we will have some die now that it's been confirmed in wild birds in the state."

For more information about the current avian flu outbreak in wild birds, visit the DWR website. You can also view all the latest cases of avian flu in wild animals. To report any symptoms of avian flu in domestic birds, contact the Utah Department of Agriculture and Food.