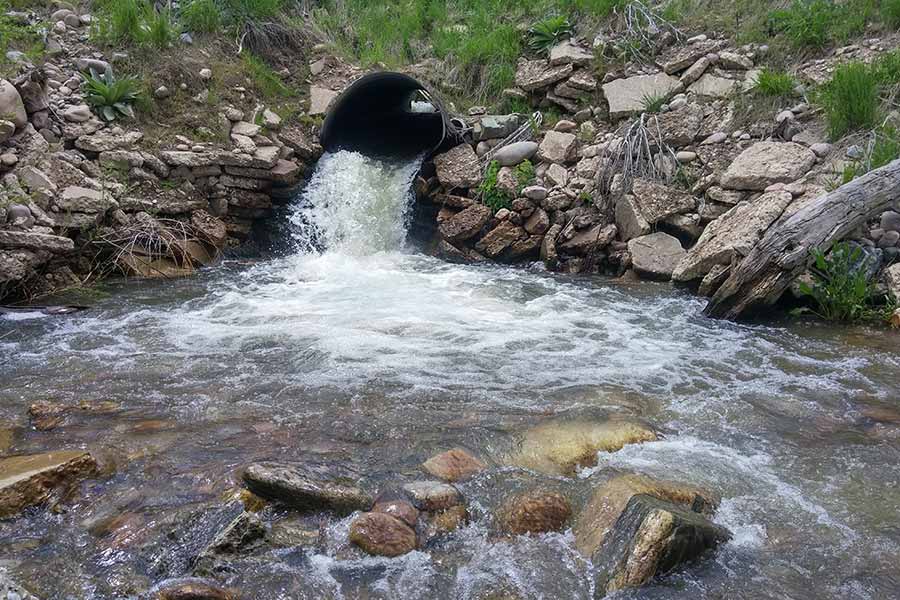 Salt Lake City — The Utah Division of Wildlife Resources and Utah Department of Transportation, as well as other partners, are working hard to reduce wildlife/vehicle collisions around the state and to help wildlife and fish make important annual migrations.

The Utah Wildlife Migration Initiative was founded in 2017 to better track and study the migration patterns of different wildlife and fish species in the state and to help them make those important journeys. Most of the data comes from animals wearing GPS tracking devices or from fish tagged with implanted transmitters.

These fish and wildlife structures vary and can include:

Utah made history when it completed the first wildlife overpass in the U.S. in 1975 on I-15 near Beaver. Since then, more than 60 wildlife crossings have been installed throughout the state. These structures typically take several months to build, depending on the size and weather conditions.

"Deer typically follow the same migration routes every year," DWR Wildlife Migration Initiative Coordinator Daniel Olson said. "Many of those routes intersect roadways, which the deer will often try to cross, regardless of traffic. However, simply putting up fences can limit the migration opportunities for deer and other wildlife, and it's not possible to fence every stretch of highway across the state. So it is important to ensure the passage of wildlife in these areas through the installation of properly placed wildlife structures."

Studies have shown there is a 90% reduction in wildlife/vehicle collisions when there is a crossing structure and fence in the area, so the DWR has been working with UDOT to identify areas where migration routes cross roadways and these solutions can be implemented. Both agencies help fund the projects, and UDOT oversees the building and maintenance of the structures.

"In addition to reducing wildlife/vehicle collisions, we've found animals that would never have even approached the freeway are now crossing safely and are able to access more of their historic habitat," UDOT Natural Resource Manager Matt Howard said.

Visit the DWR website to learn more about how these wildlife solutions are funded and how the locations are selected.