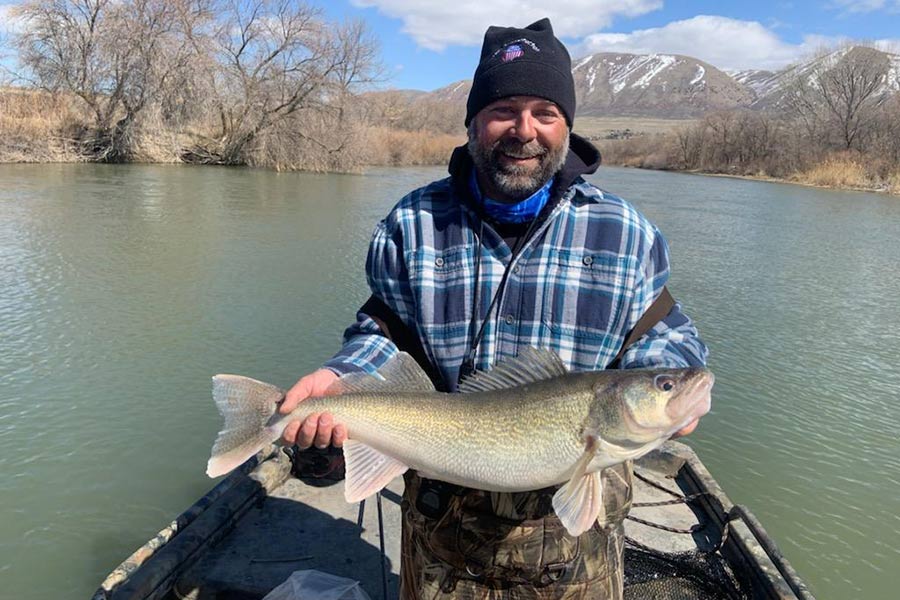 Salt Lake City — Anyone who goes fishing knows how thrilling it is to catch a fish, especially if it is a large, potentially record-breaking one.

The DWR began tracking records for harvested fish in the early 1900s. Since then, the record fish program has expanded to also include catch-and-release records and records for fish caught using alternate tackle, like spearfishing, archery and setline.

"The primary reason that the DWR tracks record fish is to provide anglers with recognition of their achievements," DWR Aquatics Assistant Chief Craig Walker said. "The public records are also a fun way to encourage anglers to get out on the water and hopefully encounter some of the large fish Utah has to offer."

While these records were set at various waterbodies around Utah, those are not the only waters that offer large fish in the state. Visit the DWR Fish Utah map to find other waterbodies — including Utah's Blue Ribbon fisheries — that also offer trophy fishing opportunities.

Here is a look at four new state fishing records that were set during 2021:

If you think you may have caught a record catch-and-release fish, you can submit it on the DWR website. Your submission must include a photo that shows the fish next to a measuring device such as a yardstick or tape measure, and your release of the fish must be witnessed and certified in writing.

To submit a catch-and-keep record, you must submit a photo of the fish, as well as its total length, girth and weight. The fish must be weighed using a certified commercial scale, and the weighing must be witnessed and certified in writing by two independent witnesses who are not members of the individual's fishing party or family. A Utah Division of Wildlife Resources employee must witness and certify in writing the species, total fish length and girth verification.