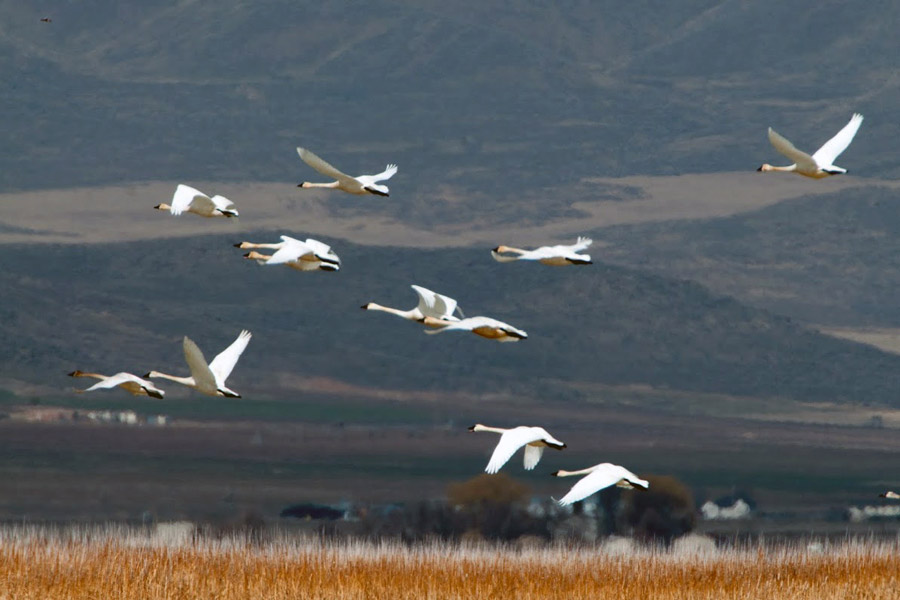 Salt Lake City — Anyone who goes fishing knows how thrilling it is to catch a fish, especially if it is a large, potentially record-breaking one. The Utah Division of Wildlife Resources is making several changes to the state's fishing records in 2020, including adding several new record categories for cutthroat trout. 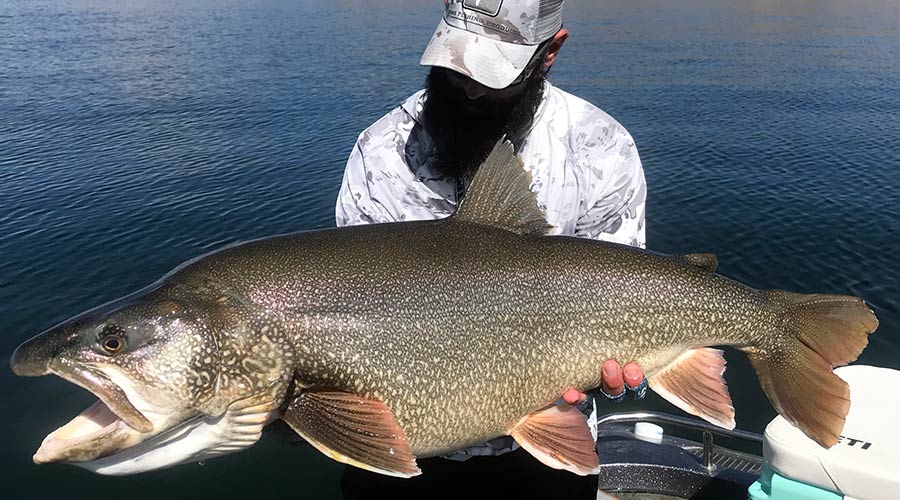 Matt Smiley set the catch and release record for lake trout on May 4. The fish was caught at Flaming Gorge and was 48 inches long. Photo credit: Matt Smiley.

Matt Smiley set the catch and release record for lake trout on May 4. The fish was caught at Flaming Gorge and was 48 inches long. Photo credit: Matt Smiley.

Here is a look at all the changes to state fishing records that will go into effect in 2020:

Some of the changes to the fish records will include archiving all the existing records for native nongame fish.

"We wanted to make this change because sometimes these records encourage people to go fish for unique species," DWR sportfish coordinator Randy Oplinger said. "However, some of our native nongame species are sensitive or endangered and can't sustain that angling pressure. Another reason behind archiving these records is that many of these native species are quite small (some are only a couple of inches long), so we see little benefit to keeping records for very small fish."

Archiving records for species no longer in Utah

Another change to the fishing records will be to archive the records for fish species that are no longer in Utah. Brownbow trout and albino trout are species that haven’t been stocked in Utah for several years.

"Having active fishing records implies that you can catch these fish and potentially break records," Oplinger said. "These are two species that we no longer have in the state, so there is little chance of catching them and breaking the record."

"Our existing cutthroat trout records are old and were likely fish that were not genetically pure, including a mix of subspecies native to Utah as well as subspecies from other states," Oplinger said. "The DWR has worked hard since the 1990s to restore the cutthroat trout subspecies to their native ranges. With these new records, the subspecies of cutthroat will be determined based on where the fish was caught. People can get information on the Utah Cutthroat Slam website about where each subspecies lives."

People can submit applications for the four new cutthroat state records beginning Jan. 1, 2020. Applications can be submitted on the DWR website.

"The primary reason that the DWR tracks record fish is to provide anglers with recognition of their achievements," Craig Walker, the DWR aquatics assistant chief, said. "However, the DWR also lists records as a way to inform anglers, who may be seeking their own trophy, of places they might want to fish. The public records are also a fun way to encourage anglers to get out on the water and hopefully encounter some of the large fish Utah has to offer."