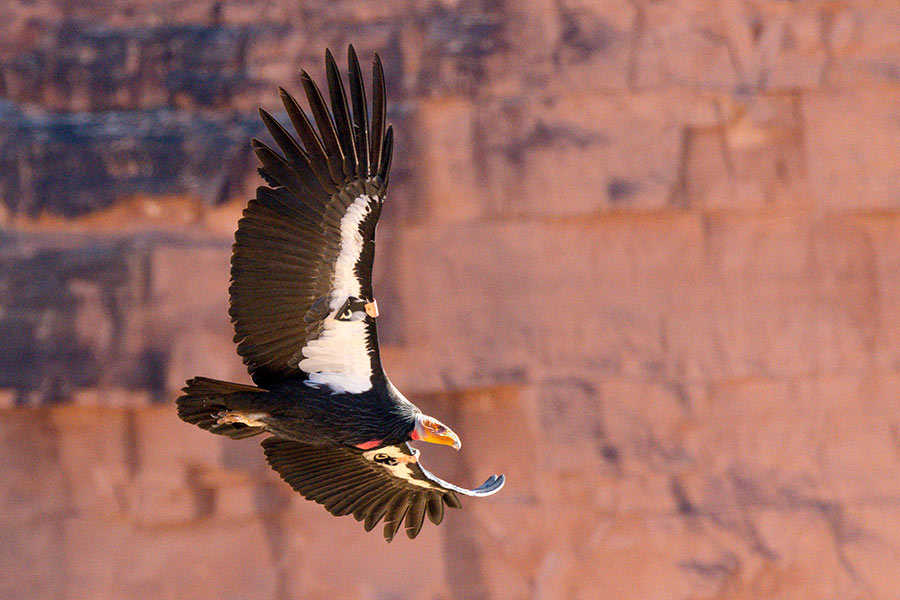 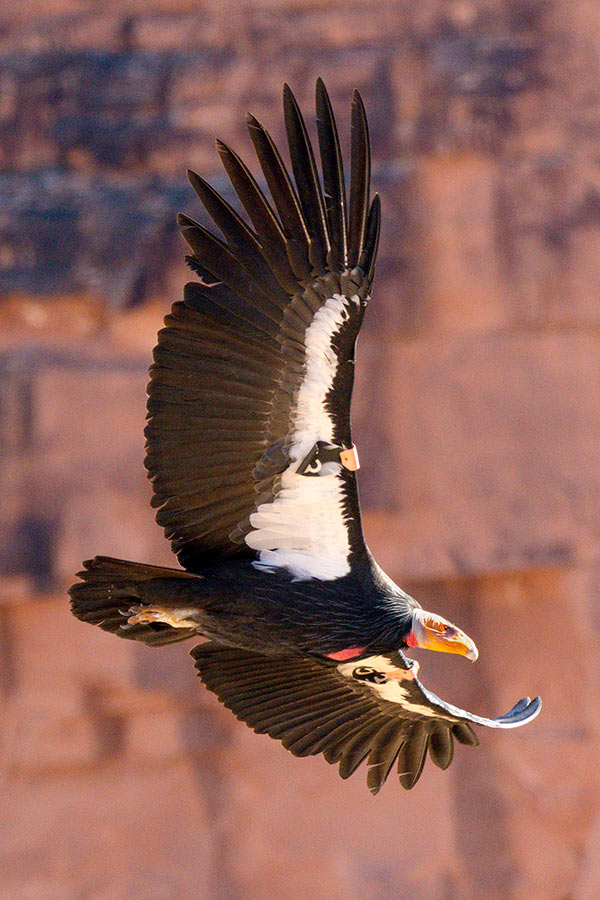 Salt Lake City — For the 10th year, the Utah Division of Wildlife Resources and The Peregrine Fund are again offering prizes to hunters who use non-lead ammunition or who remove all big game remains from the field when hunting with lead ammunition, in an effort to help endangered California condors.

The Hunters Helping Condors program launched in Utah in 2011 as a way to help these enormous birds to recover. California condors were listed under the Endangered Species Act in 1967, and by 1982, only 22 California condors were left in the world. Due to the steep decline of the population, the remaining wild condors were captured and held in captivity for safekeeping, which gave rise to a tremendously successful captive breeding program that has allowed for reintroduction of the endangered birds back to the wild. The population now numbers more than 500 birds, with over half of those flying free in the wild. There are currently 103 condors in the wild Arizona/Utah population.

"Lead poisoning is the leading cause of death for free-flying condors in Utah and Arizona," DWR Avian Conservation Program Coordinator Russell Norvell said. "A frequent source of that lead is the remains of shot animals, a common meal for condors. The Hunters Helping Condors program is helping to reduce condors' exposure to lead, which is helping in the recovery of these unique birds that play an important role in the ecosystem."

Prior to each hunting season, the DWR issues a coupon to hunters who draw a permit in the Zion Unit in southern Utah (where California condors can be found), which allows them to obtain free, or heavily discounted, non-lead ammunition.

During October, the DWR also has check stations where hunters who take actions to help condors can enter to win one of five $800 gift cards donated by The Peregrine Fund for outdoor equipment. The hunters must stop at a check station and demonstrate their use of non-lead ammunition during their big game hunts in the area, or they can show they removed all the remains of their harvested animal from the field.

"We greatly appreciate all our partners in this program and all the hunters who make an effort to assist in the conservation of this incredible species," DWR Wildlife Biologist Keith Day said.