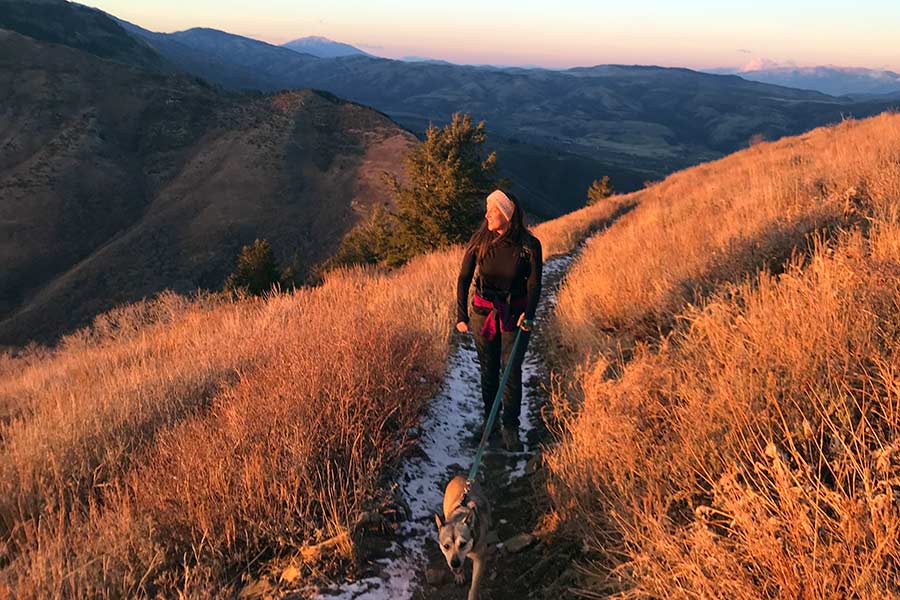 Salt Lake City — Due to some recent incidents with rabid wildlife, the Utah Division of Wildlife Resources and the Utah Department of Health want to remind the public what to do if you or your pet have contact with a wild animal.

While rabies in wildlife can be a concern, it is still fairly uncommon. Bats are the most common carrier of rabies in Utah, but it has also been confirmed in foxes and skunks. Other terrestrial carnivores, such as raccoons and coyotes, have been documented with rabies outside of Utah.

Since 2016 in Utah, there have been 59 instances of a person being exposed to a confirmed rabid animal, one of which resulted in a fatality (2018). In that same five-year timeframe, 37 pets have been exposed to rabid wildlife. Since 2016, 96 wild animals tested by the Utah Department of Health were positive for rabies — 94 of those were bats.

Symptoms of rabies in wildlife

Although some animals with rabies often look and act normal, most develop one of two forms of the disease.

"One form is 'furious rabies' in which the infected animal is easily excited or angered," Utah Department of Health Disease Epidemiologist Hannah Rettler said. "The other is 'dumb rabies' in which the infected animal becomes paralyzed. However, the only way to know for certain if an animal has rabies or another disease is to humanely euthanize the animal and have it tested."

Animals infected with rabies may have some of the following symptoms:

"Once a person begins to show signs of the disease, there is no effective treatment, and rabies is almost always fatal," Rettler said. "That is why it is so important to work with your animal control officers, DWR officials and local health departments to determine if you need the rabies shot after an exposure. It is lifesaving treatment and the reason why human cases of rabies have decreased so dramatically in the last 100 years."

What to do if your pet is bitten, scratched or has had close contact with wildlife

"Having to euthanize an unvaccinated pet that was exposed to a rabid animal is one of the most heartbreaking parts of our jobs, so we strongly encourage everyone to keep their pets up to date on their rabies vaccinations," Rettler said.

Tips to prevent pets from interacting with wildlife

To avoid having your pets possibly exposed to rabies or other diseases, here are a few tips to help prevent your pet from interacting with wildlife:

"We really appreciate our partnerships with the local animal control, health departments and veterinarians across the state in these types of situations," Bennion said.