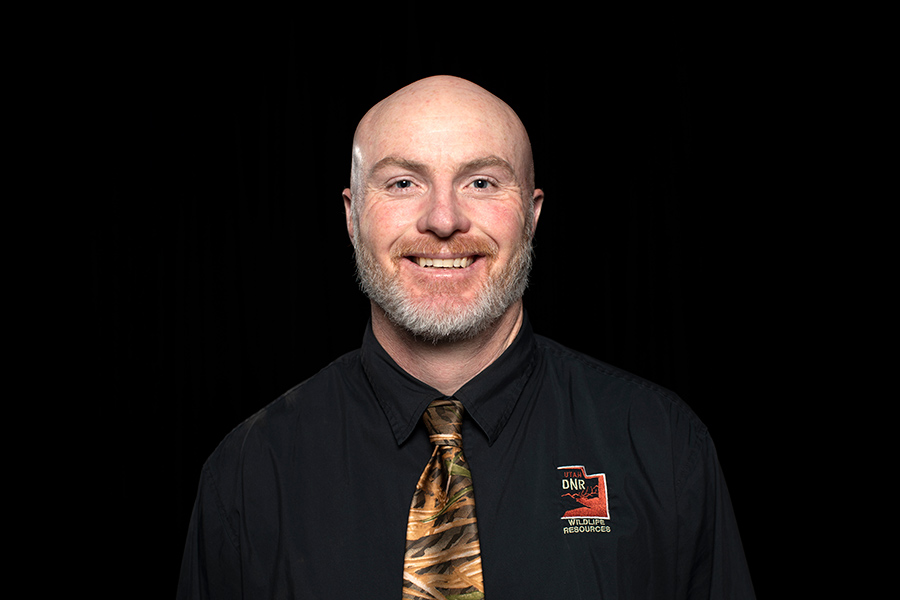 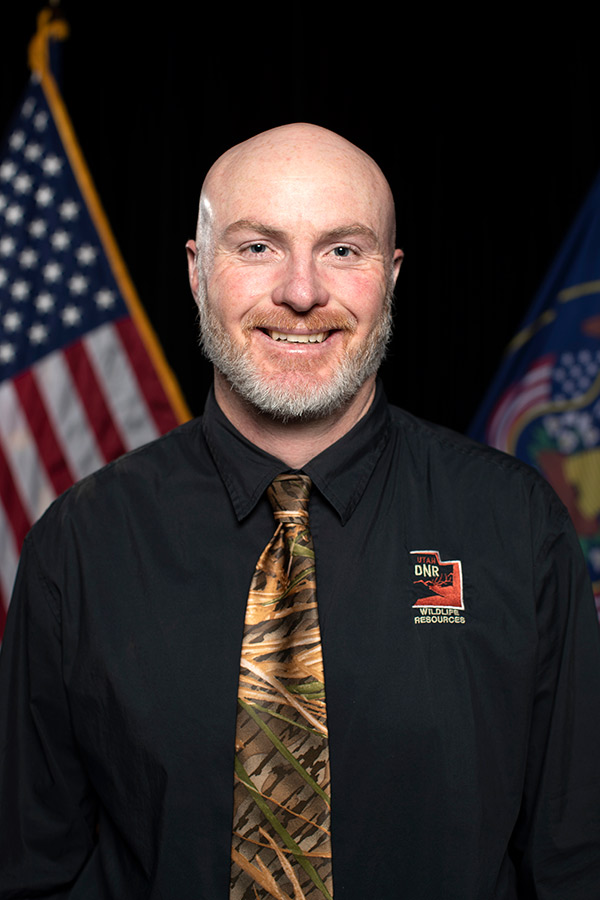 A resident of Stockton, Tooele County, Shirley graduated from the Police Corps program in 2002 and began working as a DWR conservation officer later that year. He started his career working in Juab County, before being promoted to a sergeant in 2006. He then became the southeastern region lieutenant in 2013. He was promoted to a captain in 2016 and then became the DWR law enforcement section chief in 2019.

With a bachelor's and master's degree in wildlife and range resources from Brigham Young University and a father who worked as a biologist and then conservation officer for the DWR for 30 years, Shirley has always had a passion for the outdoors and wildlife conservation.

"I am a second-generation DWR employee and care deeply about the continued success of the wildlife resources in Utah," Shirley said. "With over 18 years as an employee with the DWR, I feel that my experience gained through numerous positions within the law enforcement section have uniquely prepared me for the position of director. As stated in the DWR mission, 'Wildlife is valuable to everyone.' I believe in that and have spent my career promoting and instilling a respect for wildlife and wild places with all those I interact with. I look forward to continuing that mission."

"J brings a wealth of knowledge and personal experience to this position, and I feel confident in his ability to oversee the management of Utah's fish and wildlife," Steed said.

Shirley grew up in Elk Ridge, Utah County, and enjoys recreating in the outdoors hunting, fishing and hiking with his wife and kids.

Shirley replaces Rory Reynolds who was serving as the interim director since Jan. 1, 2021, after former director Mike Fowlks retired.