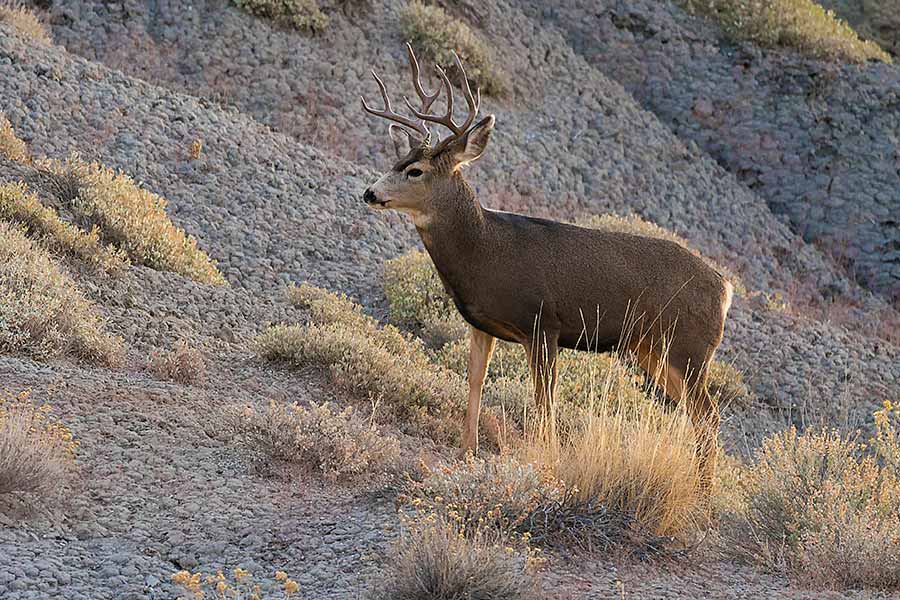 Salt Lake City — If you are interested in Utah's wildlife and how species are managed, several positions will soon be opening on three of the five Regional Advisory Councils that share public feedback with the Utah Wildlife Board. You can apply for one of the available RAC positions, beginning March 31.

What the RACs do

Each of the five RACs across the state consist of 12–15 members, each of whom can serve up to four years. Each RAC holds about six meetings a year. At the meetings, RAC members listen to proposals from Utah Division of Wildlife Resources biologists about hunting, fishing and wildlife management in Utah. They also review input from the public about the proposals that has been submitted online prior the meetings.

After voting on each of the proposals, the chairperson for that RAC later presents their region's recommendations to the Utah Wildlife Board. Members of the board consider the input, and then make the final decision regarding how wildlife is managed in Utah.

RAC meetings usually last several hours. The meetings are held in the evenings, usually on a Tuesday, Wednesday or Thursday night. Due to COVID-19, these meetings are currently being held virtually.

To fill one of the upcoming vacancies, you must live in the region of Utah you wish to represent. Here is how to apply:

To learn about wildlife or conservation groups in your area, contact the nearest DWR office.

Nominating groups and organizations can begin submitting their nominations on March 31. Nominations have to be submitted by 11:59 p.m. on April 30. The new RAC members will begin their unpaid term on July 1. For more information, to apply, or to submit a nomination, visit the DWR website.