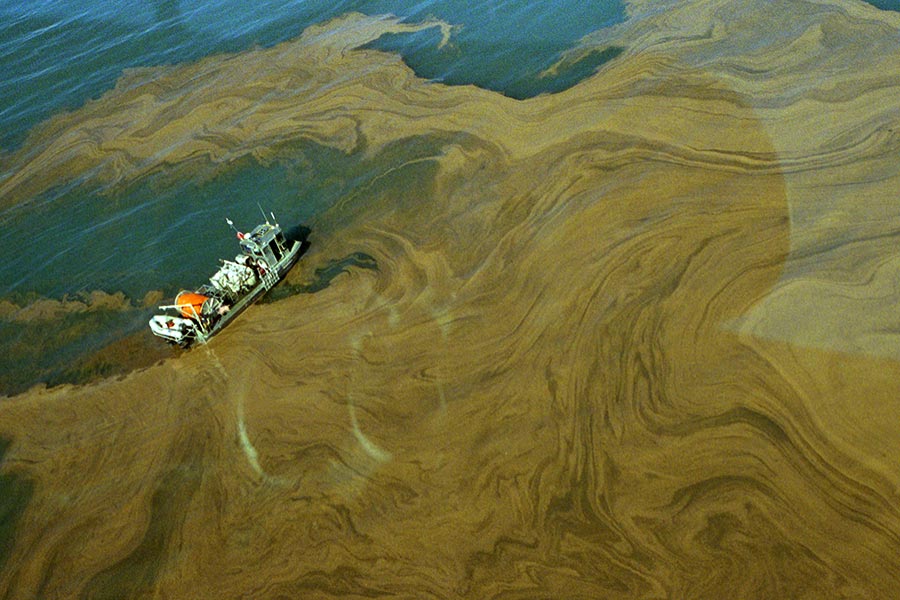 An overview of harvests in the Great Salt Lake, past and present

The brine shrimp harvest industry in the Great Salt Lake has been valued at $10 to $60 million, depending on the quality and quantity of brine shrimp cysts harvested. Just as brine shrimp are dependent upon the lake's functioning environment for survival, so are the harvest companies as well. As of 2022, 21 companies are now harvesting brine shrimp in the North and South Arms of the lake.

Commercial harvesting of brine shrimp from the Great Salt Lake began in 1950. Today, the terms and conditions for harvesting are established by a DWR Administrative Rule:

The Utah Division of Wildlife Resources regulates the harvest and ensures a viable shrimp population by allowing a sufficient number of cysts to repopulate the lake each spring. The estimated minimum cyst number is currently 21 cysts per liter at the end of each harvest season.

Over time, winds and wave action will pile brine shrimp cysts on beaches. The original harvest method was to rake, shovel, bag and then transport cyst piles by ATVs to waiting trucks or boats. This method still accounts for a large proportion of the total product taken from the Great Salt Lake.

Another harvest method is to use large floating mats to accumulate cysts in the water. These mats are referred to as "streaks" or "slicks," and some are large enough to be seen from space. 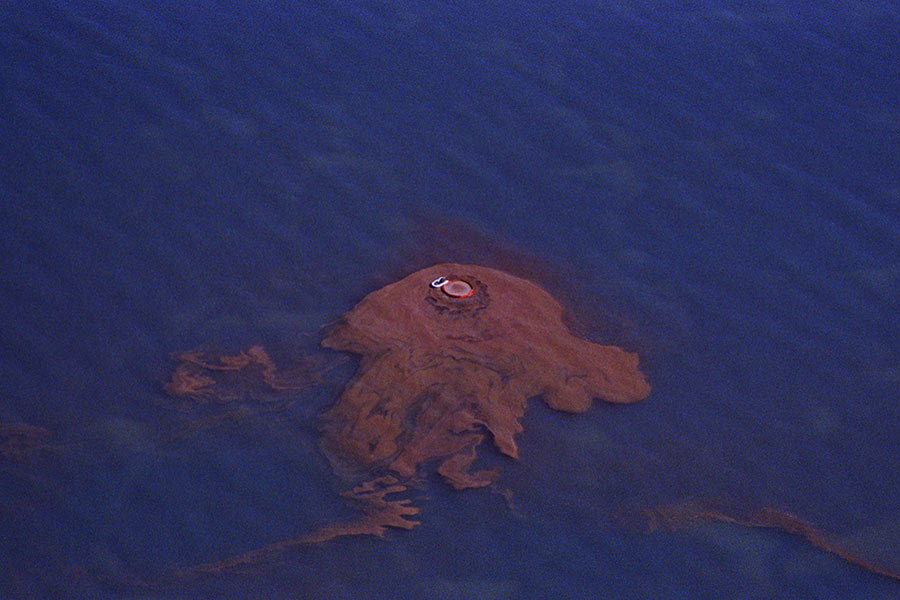 To find a suitable area to harvest, a spotter airplane will fly over the lake, identifying the streaks that are full of cysts and recording their coordinates. The pilot will then radio the coordinates to the harvester boats, which will quickly move to the streaks and then display bright orange-lettered or numbered buoys to claim an area.

Harvesters will then encircle the streak by deploying a floating containment device very similar to an oil containment boom. The cysts within the streak are then condensed into very small hoops, and vacuum pumps pump the cysts into 2,000-pound capacity mesh bags that rest on the deck of the harvester boat.

The contents of these bags are called "raw product," and they must be washed in order to remove any broken shells, feathers or other debris. Additional processing of cysts prior to selling them on the marketplace involves a period of cold storage, washing them with freshwater to remove salt and other debris, drying them and vacuum sealing them in various containers. Once they are fully processed, they are graded based on their hatch rates and sold at different prices based on their grade quality. 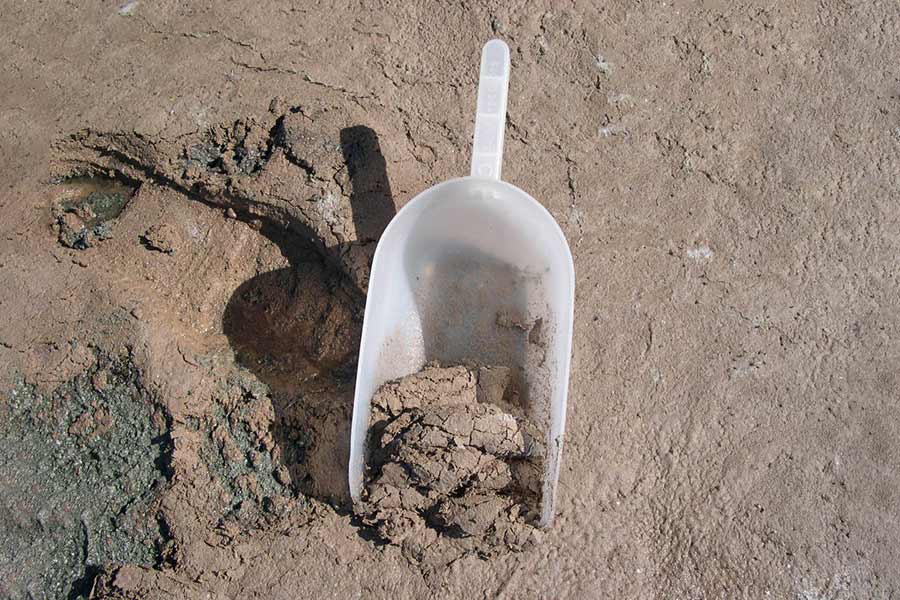 As the brine shrimp industry has expanded, technology has as well. Advances in communication, Global Positioning Systems, night vision and spotter airplanes, as well as 20-hour or longer harvest days, have increased the efficiency of the harvest by at least four times. In other words, companies today are able to collect four times the weight of cysts compared to when they started in 1950.

Harvest seasons usually begin in October and end in January, as mandated in the DWR Administrative Rule. The DWR conducts regular sampling runs in the Great Salt Lake during each harvest season to monitor the brine shrimp population, and compiles reports of the commercial harvest totals.

Here is a summary of the most recent harvest season: