Helping out thirsty animals in one of the nation's driest states. 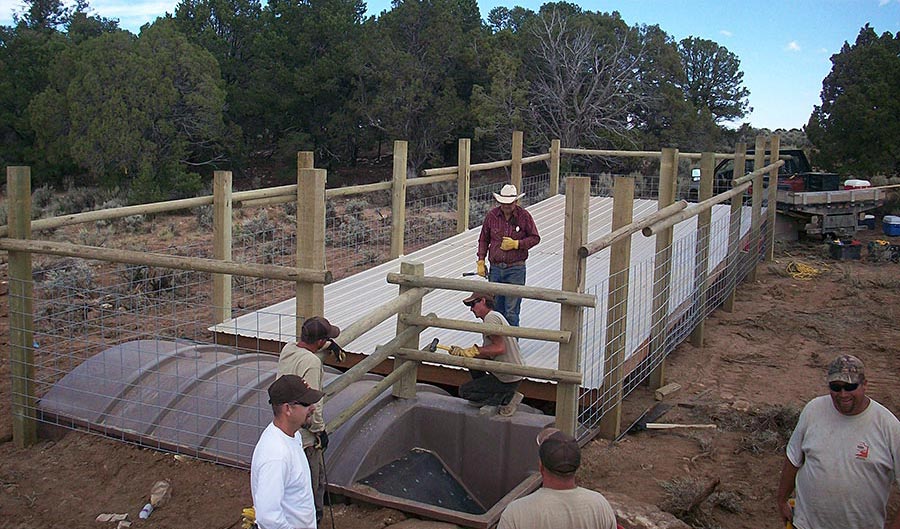 A big game guzzler installed in the Book Cliffs.

With Utah being such a dry state, there are many areas that cannot sustain healthy wildlife populations, simply due to lack of water. These areas often contain the food, cover and other items necessary for wildlife to thrive, but wildlife do not use them because water is such a limiting factor.

A big game guzzler installed in the Book Cliffs.

To resolve this problem and open up new areas for wildlife, the Utah Division of Wildlife Resources (DWR), sportsmen and sportswomen, agricultural producers and state and federal land management agencies are working together to install man-made water sources (often called "guzzlers") in the locations where they are needed most.

Although there are many types of designs, a guzzler typically consists of three major parts: 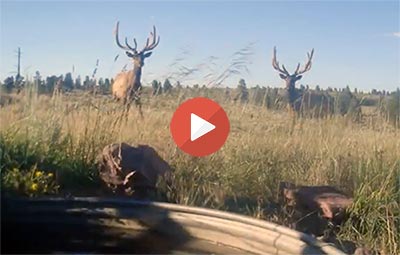 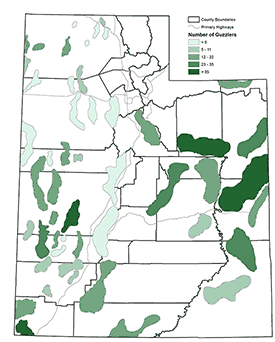 As you can see, most of the guzzlers are located in the driest parts of the state.

In addition to these existing guzzlers, DWR, land management agencies and numerous wildlife conservation groups have contributed the labor and funding needed to install 17 new upland game guzzlers and 28 new big game guzzlers during the next year.

Expanded wildlife populations benefit Utah's hunters, wildlife watchers and the public at large by enhancing the quality of life in our state. Guzzlers are vital components of these wildlife expansion efforts, and Utah is lucky to have the partnerships in place to continue installing new guzzlers in the most crucial areas.

Michael "Mike" Canning serves as the Division's assistant director and has spent most of his career working on wildlife habitat and land management issues. Prior to becoming assistant director, Mike worked as GIS Coordinator and Habitat Section chief.