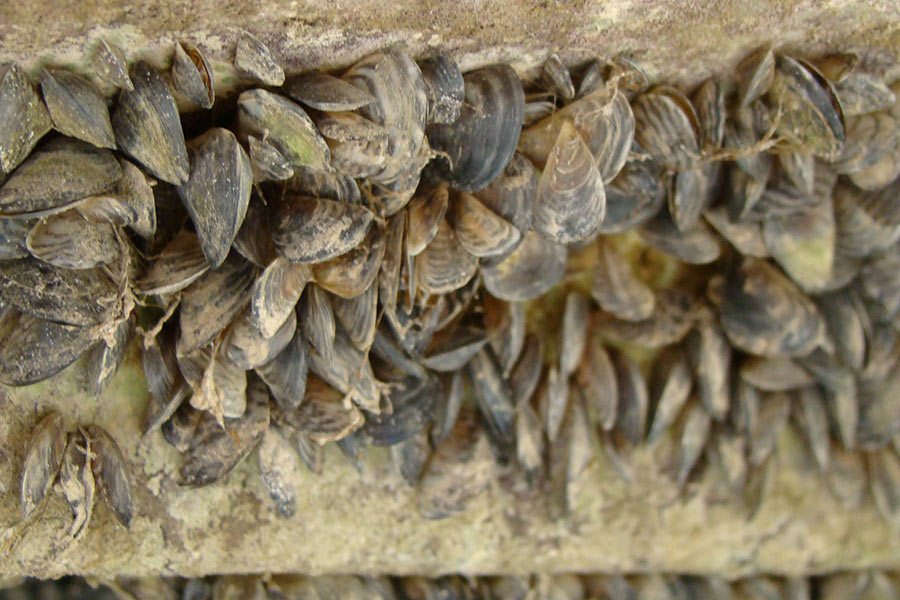 Statewide, Aquatic Invasive Species technicians inspected 15,709 boats and performed 367 hot-water decontaminations from Friday to Sunday. DWR conservation officers issued 60 citations. Most of the citations were issued for failure to stop at an inspection station, and some were for infractions of state rules to prevent the spread of invasive species, like failing to pull drain plugs.

Technicians inspected a total of 1,572 boats at stations in the Lake Powell area from Friday to Sunday. One hundred forty-eight boats were decontaminated and 11 citations were issued. Last Pioneer Day weekend at Lake Powell, technicians and officers inspected 1,219 boats, performed 115 decontaminations and issued 29 citations.

The total number of statewide inspections, decontaminations and citations are up this year compared to 2019.

“We want to remind boaters and others with watercraft, including kayaks, canoes, paddle boards and other hand-launched vessels, that they are required to stop at open inspection stations,” DWR Aquatic Invasive Species Operations Sgt. Krystal Tucker said. “As evidenced by our citations each holiday weekend, there are still individuals who are driving past these inspections and our staff. We need everyone’s help and compliance in order to stop the spread of invasive mussels, so that Utah’s waterbodies remain accessible to the public and continue to provide incredible recreational opportunities for everyone."

There are more than 40 inspection stations located at various waterbodies and along highways throughout Utah. Visit the DWR website to see an interactive map of all the decontamination stations around the state.