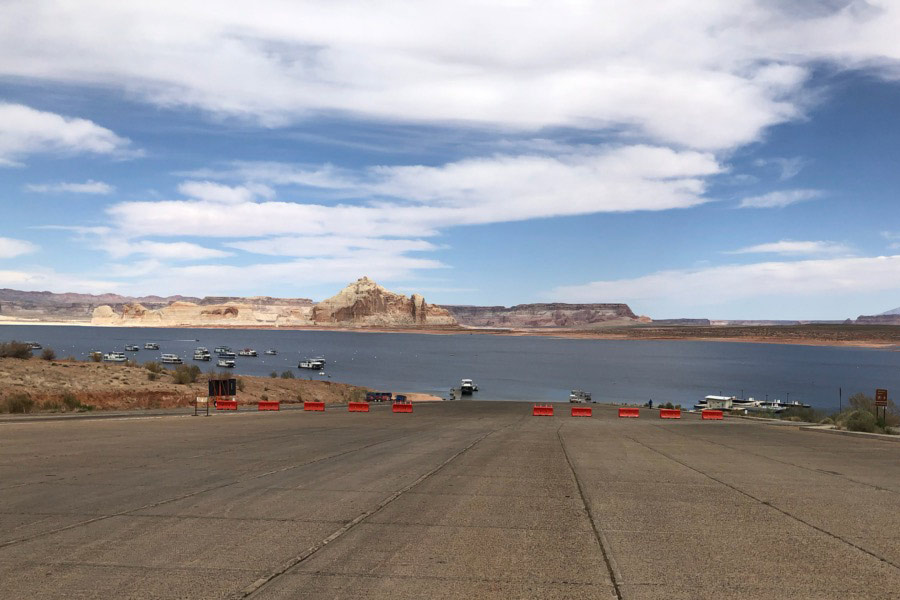 On May 8, 2020, DWR Director Mike Fowlks issued a repeal of the April 1 emergency order, reinstating DWR boat inspections and decontaminations. The Lake Powell boat ramps at Wahweap and Bullfrog were also reopened May 8.

Salt Lake City — The Glen Canyon National Recreation Area implemented a temporary boat ramp closure at Lake Powell on Monday, but boaters who left Lake Powell between April 1–6 will need to allow for a mandatory 30-day dry period before launching at another Utah waterbody.

In an effort to adhere to social distancing recommendations and prevent the spread of COVID-19, the Utah Division of Wildlife Resources issued an emergency order April 1, temporarily suspending hot water decontaminations and altering inspections for watercraft leaving Lake Powell. Before the temporary boat ramp closure was implemented on Monday, nearly 1,000 boats launched at Lake Powell (between April 1 and April 6), which is when the DWR emergency order suspending hot water decontaminations was implemented.

Because hot water decontaminations were suspended for five days before the boat ramp closure, Lake Powell boaters who left the lake before the closure or who remove their boats after the closure are required to wait 30 days before they launch their watercraft at another Utah waterbody.

Typically, when a boat or other watercraft leaves Lake Powell, DWR and National Park Service personnel perform an inspection and ensure the boat is drained before leaving. If quagga mussels are found on the watercraft, a hot water decontamination is required.

However, because decontaminations require close physical proximity and interaction between the boater and agency staff, the current health recommendations for social distancing couldn't be followed. As a result, DWR Director Mike Fowlks issued the order on April 1, temporarily suspending hands-on watercraft inspections and hot water decontaminations until further notice.

"While public safety remains paramount, aquatic invasive species interdiction efforts at Lake Powell must continue in order to minimize the likelihood that quagga mussels are introduced to other waterbodies," Fowlks said. "In lieu of professional decontamination, DWR is implementing a mandatory 30-day dry time for all boats that leave Lake Powell and other infested waters."

Boaters who launch at a Utah waterbody before the 30-day dry period could be cited.

In addition to the 30-day dry time, boaters leaving Lake Powell should also do the following to help prevent the spread of quagga mussels: 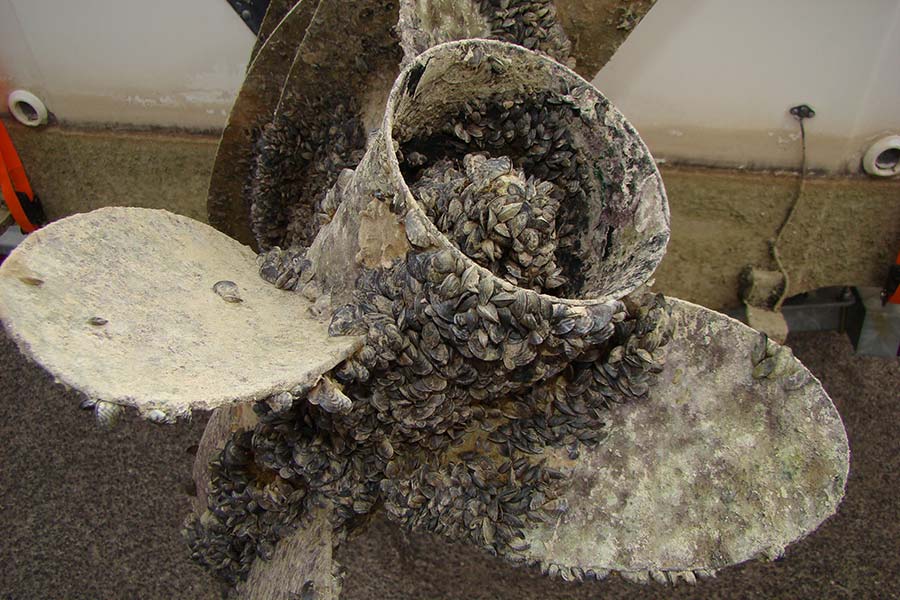