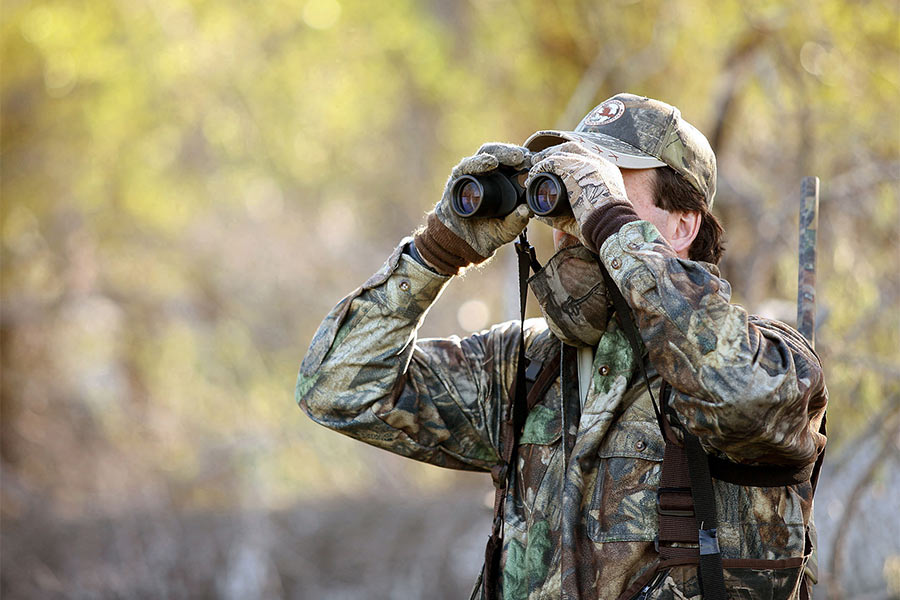 Salt Lake City — In an effort to increase consistency and to allow for multiple land use, the Utah State Parks Board recently passed a new rule that allows for expanded hunting opportunities within state parks.

The new rule was approved on Nov. 1, 2019, during the quarterly board meeting, and goes into effect Monday, Feb. 24. The rule previously stated that all state parks were closed to hunting unless it was specifically designated that hunting was allowed. The new rule expands hunting opportunities by denoting that all parks are open to hunting unless specifically designated as being closed.

"Our parks are legislated to provide multiple uses on these public lands, and one of those uses includes hunting," Utah State Parks Deputy Director Dave Harris said. "Many of our parks have been open to hunting since the agency was created in 1957. But when Echo became a state park last year, we realized that, despite hunting previously being allowed in that area, because of the restrictive way the rule was written, we couldn't allow hunting there until the rule was changed."

Previously, hunting was prohibited in 30 state parks and was limited to specific types of hunting in 13 other parks, with only one park open to all hunting. Under the new rule, hunting is prohibited in only 15 parks, with six parks limited to specific types of hunting. Now, 23 state parks are open to all hunting.

"For example, under our previous rule, East Canyon State Park was only open to hunting upland game, but now it is open to all hunting," Harris said. "However, it should be noted that in parks that are open to hunting, all state and federal laws, DWR rules and local county and city ordinances regulating hunting, weapons and shooting apply within the park boundaries."

Some bodies of water such as Utah Lake and the Great Salt Lake are open to hunting; however, the actual state park area is closed to hunting. The state park property boundaries can be found on the Utah Hunt Planner on the DWR website.

State law prohibits the discharge of a firearm or weapon:

Here is a breakdown of what each of the 44 state parks allow in regards to hunting:

“Hunting is a great way for people to get outdoors and to obtain locally sourced meat, so we are excited about this rule change that allows for those expanded opportunities on public lands,” Justin Shannon, Utah Division of Wildlife Resources wildlife section chief, said.