Wildlife Board approves final permits for cougar, bobcat hunts in 2019-20

SALT LAKE CITY — The Utah Wildlife Board approved slightly more cougar permits and slightly fewer bobcat permits for the 2019-20 hunts during the board meeting on Thursday. 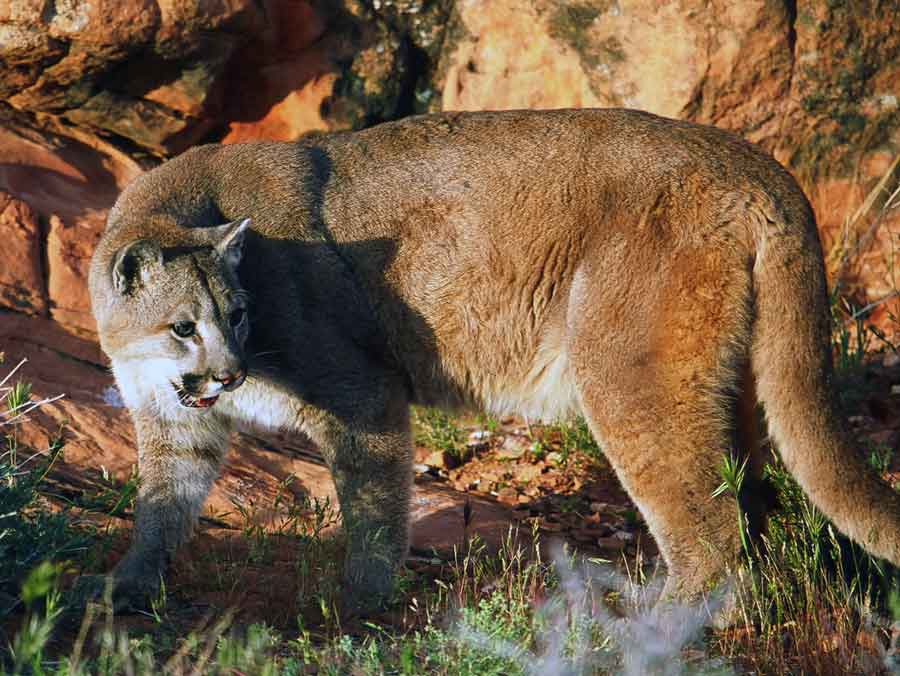 Because Utah’s cougar populations are meeting the established guidelines in the management plan, the wildlife board approved a slight increase in the number of permits for the 2019-2020 hunting season, as proposed by DWR biologists.

Because Utah’s cougar populations are meeting the established guidelines in the management plan, the wildlife board approved a slight increase in the number of permits for the 2019-2020 hunting season, as proposed by DWR biologists.

As with each wildlife species in Utah, cougars are managed according to guidelines established in a management plan, which includes regulated hunting.

DWR biologists make determinations and gather input from hunters, individuals who don’t hunt, and livestock producers, who sometimes have sheep killed by cougars. The plan is then finalized and approved by the Utah Wildlife Board. The current management plan was established in 2015 and expires in 2025. However, adjustments can be made as needed depending on changes in cougar population numbers.

“Our goal is to maintain a healthy cougar population within the current distribution of the species across Utah, while also considering human and livestock safety, as well as the health of other wildlife species that cougars prey on,” DWR game mammals program coordinator Darren DeBloois said. “As part of this, we factor in a proportion of older age animals, breeding females and healthy cougars in the population.”

Because Utah’s cougar populations are meeting the established guidelines in the management plan, the wildlife board approved a slight increase in the number of permits for the 2019-2020 hunting season, as proposed by DWR biologists. They approved 690 permits, which is an additional 46 from last year’s hunt. However, that doesn’t necessarily mean that more cougars will be harvested this year.

“Cougars are tough to hunt,” DeBloois said. “Not every hunter who gets a permit will harvest one.”

DWR biologists estimate that the cougar population has been increasing for several years in Utah.

The board also approved a three-year management cycle for cougar hunts, which means permit numbers and quotas will remain stable for the next three years unless biological concerns require more immediate action.

There are also a few other changes for this year’s hunt. The new weapon rule amendment recently approved for big game hunts was also approved for the cougar hunts. The new rule allows handgun-archery-muzzleloader-shotgun-only hunts for cougars and bobcats. Weapons used in these hunts have to meet current specifications in the rules, including additional pistol specifications.

The other change approved by the wildlife board requires hunters to provide the location of where they killed their cougar, when they check it in with DWR personnel.

“This will provide additional data on where cougars are being harvested around the state and will help us give more tailored recommendations for specific permit numbers on the various hunting units,” DeBloois said.

Visit the DWR website for the different season dates and quota numbers for cougars. 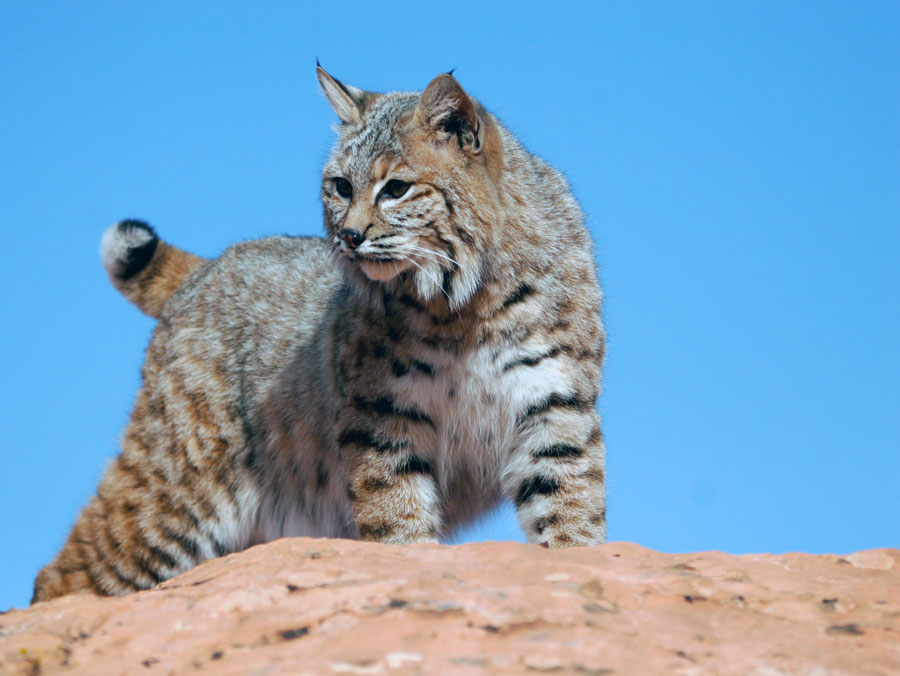 The wildlife board approved a slight decrease in bobcat permits for this year.

The wildlife board approved a slight decrease in bobcat permits for this year.

The bobcat management plan includes three categories for maintaining a healthy population: the number of juvenile bobcats harvested each year, the number of females harvested and a target survival rate for adults. Because all three of those parameters indicated a declining population, the wildlife board approved a slight decrease in permits for this year.

“Lower bobcat population numbers may be related to the decrease in the number of rabbits in the state, which is a big food source for bobcats,” DeBloois said.

The board also approved a bobcat hunting season that is one week shorter, which will run from Nov. 20 to March 1, 2020. They also approved lowering the number of permits that a person can buy to five, rather than last year’s six. And the board approved capping the total number of permits sold at 80% of last year’s total, which will allow a maximum of 6,460 permits for this year.

The board also approved a three-year management cycle for bobcats, as well.