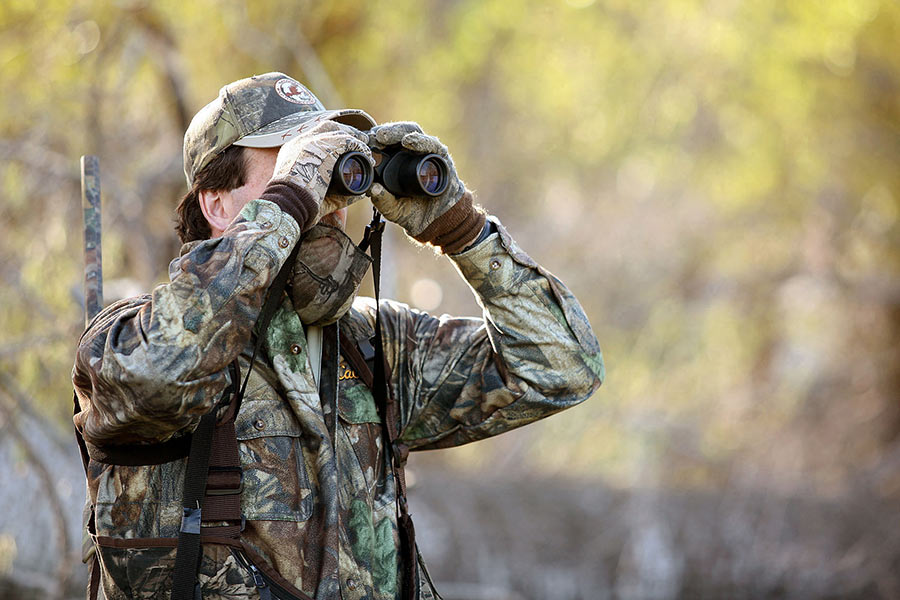 Utah Wildlife Board approves increases in hunting, fishing license and permit fees due to rising costs; Utah Legislature to vote on them next

Salt Lake City — The Utah Wildlife Board approved a fee increase for hunting and fishing licenses and permits — for both residents and non-residents — in an effort to keep up with increased rising costs of operation, and also approved a few additional items during the public meeting on Thursday. 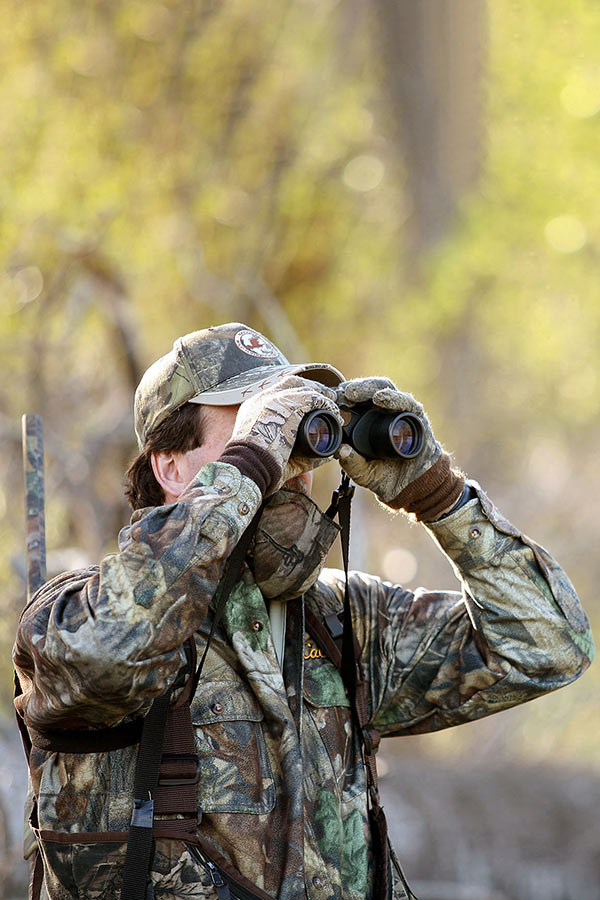 License and permit fees fund most of the daily operations of the DWR. The DWR is currently 92% self-funded and receives only limited funding from the state's General Fund, which is appropriated for specific issues that impact all Utahns. (These issues include managing aquatic invasive species, general enforcement of wildlife laws and preventing species from becoming endangered, to name a few.)

"The license and permit fees are the primary source of funding for the labor, fuel, materials, goods and services we need to help us manage the state's fish and wildlife," DWR Administrative Section Chief Kenny Johnson said. "In recent years, costs for all those essentials have increased substantially. We also did an analysis to compare hunting and fishing licenses and permits with other Western states, and this fee increase will make our prices more comparable. We appreciate the continued support for wildlife conservation in Utah from all the license holders."

Hunting, fishing and combination licenses for youth and disabled veterans will not increase under these new changes. The current price of general-season deer and general-season elk permits will remain at $40 and $50, respectively, for youth.

These board-approved changes are still pending the final approvals and vote by the Utah Legislature.

The DWR owns and manages various properties across Utah, many of which are wildlife and waterfowl management areas. The DWR acquired these lands for several reasons:

"These properties are public land, but they are not multiple use like many other state- and federally-owned properties," DWR Wildlife Lands Coordinator Chelsea Duke said. "These properties were acquired through specific funding sources and, as such, have their own rules and restrictions for what these areas can be used for."

In order to clarify and streamline some things, as well as add more consistency and make the permit process more user friendly, the Utah Wildlife Board approved a few minor changes to the lands-use rule. Some of those rule changes include:

While drought conditions are not quite as severe as last year, Utah is still dealing with ongoing drought conditions that affect wildlife habitat. The summer monsoons have benefited the summer ranges for big game, but many of the winter ranges across the state still don't have the necessary habitat. One of these areas of concern is the Henry Mountains, so the wildlife board approved 23 additional bison permits for the 2022 fall hunts in the Henry Mountains. Those permits include cow and bull permits, in an effort to help maintain the male/female ratios outlined in the management plan. These permits will be allocated through the alternate hunt-drawing list, and hunters will be notified by email starting the week of Aug. 29.

The wildlife board also approved the financial audit for the expo permits and changes in the allocation of the 200 permits for the 2023 expo. The expo permits are offered once each year through a drawing held at the Western Hunting and Conservation Expo in Salt Lake City. Utahns and non-residents who attend the expo can apply for these permits. There is a $5 application fee, and part of that fee goes to the conservation groups hosting the expo to help pay for costs associated with hosting the expo and running the permit drawing at the expo. The other portion of the application fee is used for wildlife conservation efforts and projects.

A new member for the Cooperative Wildlife Management Unit program advisory committee was also approved during Thursday's meeting to replace Joel Ferry, who had previously served on the committee but was appointed to be the executive director of the Utah Department of Natural Resources in June. The Cooperative Wildlife Management Unit program is a DWR program that allocates hunting permits to private landowners who then provide hunting opportunities to public and private hunters for a variety of wildlife species. The CWMU program in Utah has opened more than 2 million acres of private land to the public for hunting. The program provides an incentive to landowners to maintain their land as open spaces, improve the areas that serve as wildlife habitat and work with the DWR to manage for increased wildlife populations.