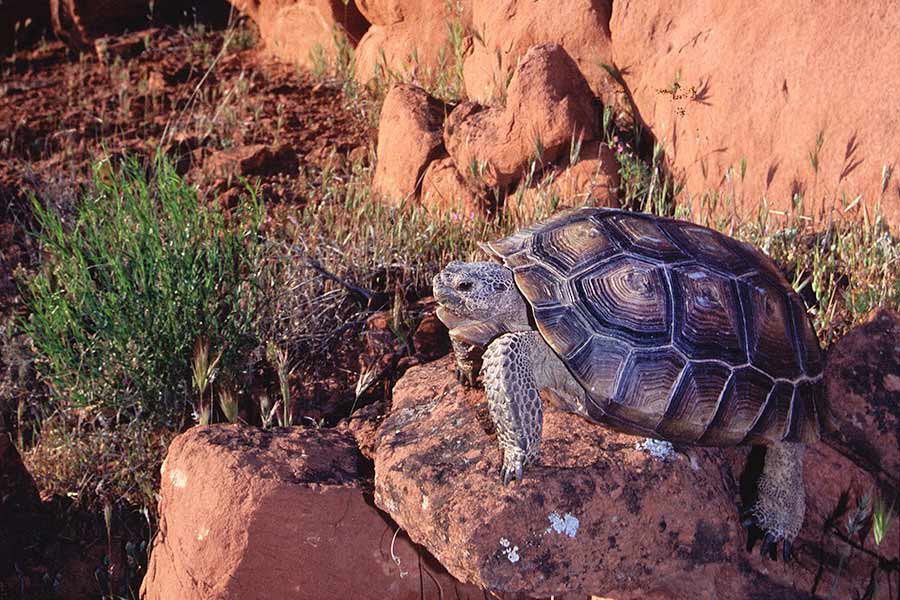 Endangered Species Day: How the DWR is helping native wildlife species in Utah 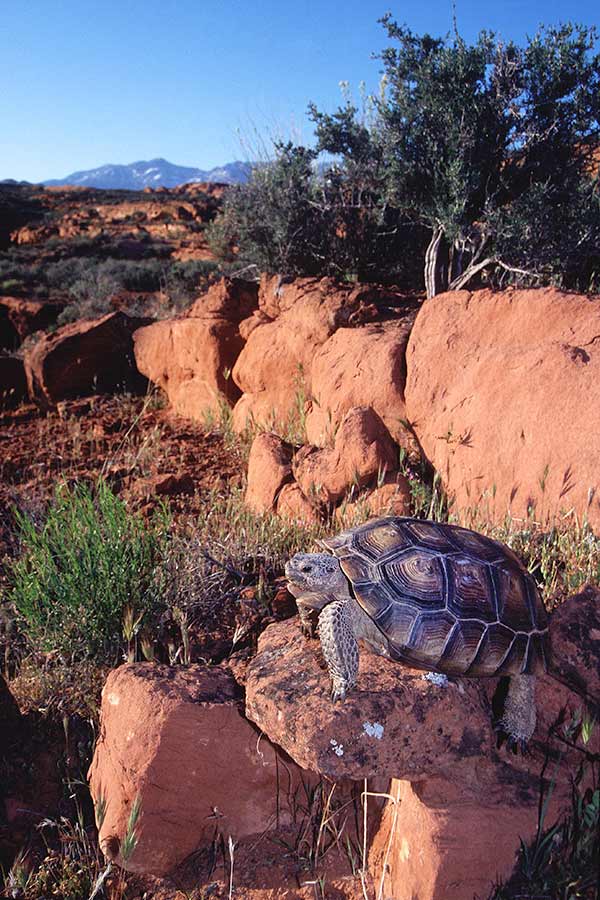 Salt Lake City — Friday, May 20 is Endangered Species Day, making it a great opportunity to learn about programs that are helping some of Utah's endangered and threatened species to recover.

There are currently 17 wildlife species in Utah on the federal endangered species list, with eight listed as endangered and nine listed as threatened. Fortunately, several of these species have made remarkable progress in recent years.

Since 2001, the DWR and other partners have helped prevent 20 wildlife species from being listed as endangered and threatened through conservation efforts guided by the Utah Wildlife Action Plan. Here is a look at a couple of the programs that help with those efforts:

"Our vision with the Endangered Species Mitigation Fund is to effectively manage our native species to maintain healthy populations and keep their management under state control," DWR Assistant Habitat Chief Paul Thompson said.

The funds from this program are used in three ways:

The Utah Wildlife Action Plan was first launched in 2005 as a way to identify the species in the state in need of conservation attention (species of greatest conservation need). The plan is updated every 10 years, so the next revision will occur in 2025. The plan is a requirement for Utah to receive federal funding (through a grant) for native species conservation in Utah.

While the DWR has management authority over fish and wildlife species in the state, the plan also includes plants and insects in need of conservation efforts. Currently, there are 169 species in Utah that have been identified as species of greatest conservation need in the plan.

The DWR and its partners work to help those species recover by protecting, enhancing and occasionally expanding their available habitat, while also working to reduce the factors leading to their decline.

"There are many factors that have contributed to all wildlife declines, including the loss or fragmentation of habitat, the introduction of invasive species and the impacts from climate change such as reduced water and large, catastrophic wildfires," Thompson said. "Effective management of our native wildlife populations will provide future Utah generations the opportunity to enjoy our diverse and unique species and allow our state to continue to experience a healthy and robust economy without the regulatory oversight that comes with ESA listed species."

Ways you can help native wildlife species in need

There are several ways that people can help Utah’s species of greatest conservation need.

"Community science data is critical in helping us better understand how abundant a species is, or where some of these lesser-known or more secretive species are located in Utah," Thompson said. "There are many more community scientists in the world than trained biologists, so the more eyes we have looking for these rare species, the better we will understand if they are truly rare or just difficult to observe. More information leads to better management and conservation efforts."