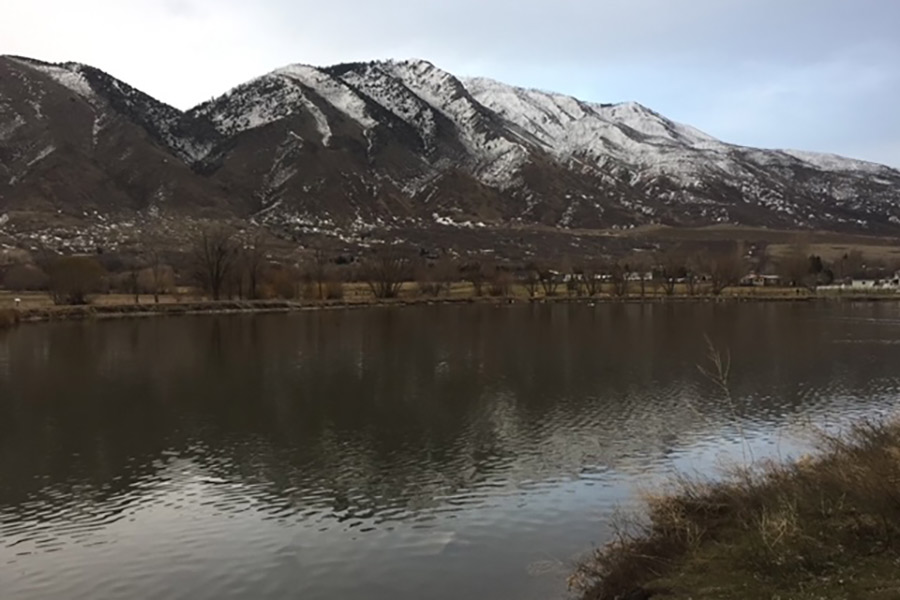 Daily limit increased to 8 fish at 4 waterbodies due to upcoming treatments, repairs

Salt Lake City — The daily fishing limit increased to eight fish at four Utah waterbodies this week, which will allow anglers to catch and keep more fish before upcoming repair and restoration projects in those areas.

Utah Division of Wildlife Resources Director J. Shirley issued the emergency change to the 2022 Utah Fishing Guidebook on Tuesday to give anglers the opportunity to catch and keep more fish at the following waterbodies:

Spring Lake is being drained so Payson city officials can make necessary infrastructure repairs. The daily limit was initially increased on Jan. 13 with a targeted end date of March 18. However, because the lake has not yet been drained — and still has catchable fish — the daily limit change is being extended from now until July 11, 2022. Anglers must obey all area closures that may be put in place by the city or construction crews. The pond will be restocked with rainbow trout, channel catfish, largemouth bass, bluegill and wiper after city employees complete the repairs and refill the pond with water.

North Creek and two of its connected lakes, North Creek Reservoir and Joe Lay Reservoir, will be treated with rotenone this summer in an effort to remove fertile, non-native trout. Rotenone is a natural substance that comes from the roots of a tropical plant in the bean family. It's lethal to fish but isn't dangerous to people, pets or other wildlife, especially in the extremely low quantities that biologists use.

Rotenone treatments have proven to be an effective management tool when waterbodies are overrun by certain fish species, and this project is one of the first steps in restoring native Colorado River cutthroat trout to North Creek, upstream of North Creek Reservoir. Sterile brook trout will be stocked into Joe Lay Reservoir this summer after the rotenone treatments.

"We'd like anglers to be able to harvest more fish at these waterbodies, so they aren't wasted," DWR Sportfish Coordinator Randy Oplinger said. "We hope people can get out and catch and keep a lot of these fish prior to the lake treatments or repairs."

These treatments will take place in conjunction with already low water levels at some of these waterbodies, due to ongoing drought conditions.

The increased fish limit at North Creek, North Creek Reservoir and Joe Lay Reservoir became effective April 26, 2022 and will remain in place until Aug. 31, 2022. All other rules established in the 2022 Utah Fishing Guidebook remain in effect.