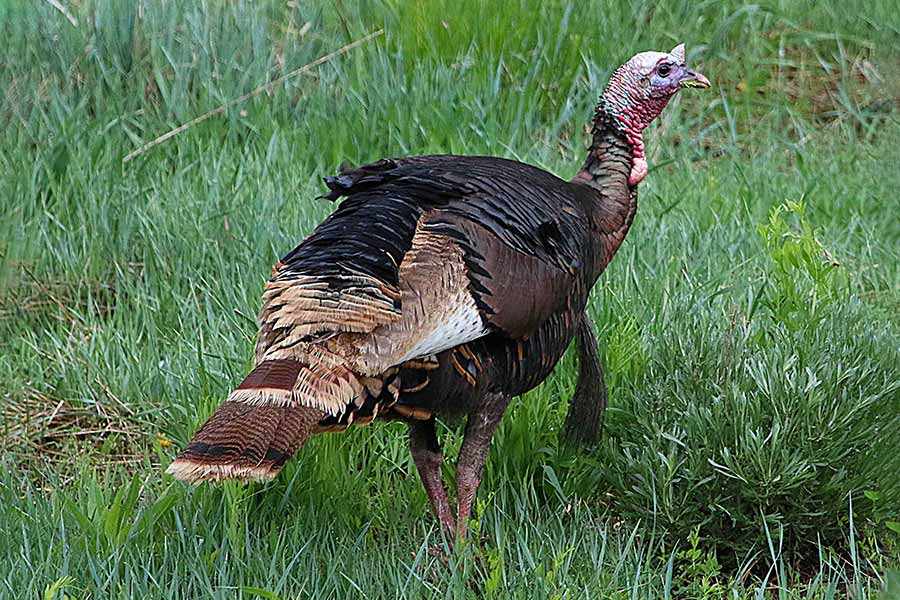 Tips, other useful information for the 2022 Utah spring turkey hunts

Salt Lake City — Utah's spring general-season turkey hunts are about to get underway, and if you like the idea of harvesting your own delicious bird, it's not too late to buy a permit and research an area to hunt. 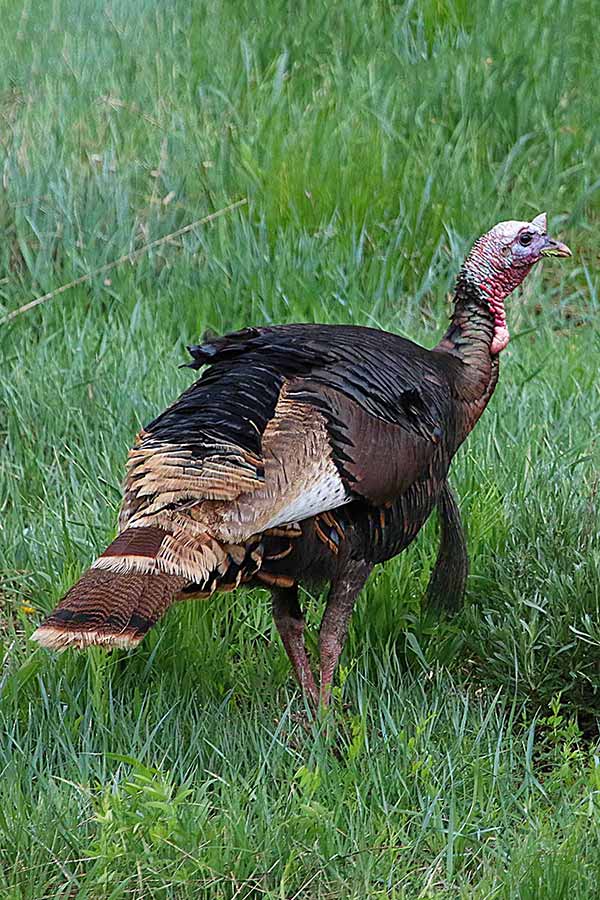 Here's what hunters should know about the upcoming general-season and youth hunts:

There are two turkey subspecies that live in Utah: Rio Grande and Merriam's. There are currently between 25,000–35,000 wild turkeys throughout the state.

"Winters with deep snowpacks are really hard on turkeys, so the mild winter we have had this year will have resulted in less winter kill," DWR Upland Game Coordinator Heather Talley said. "Other good news for hunters is that the mild winter also allows the turkeys to stay in public areas longer, and hopefully has kept them from moving into residential areas in search of food. Our populations have been trending slightly upward for several years, but they declined last year and this year, likely due to drought and lower hatching and poult survival last year."

Central Utah: Turkey populations in central Utah seem to be doing quite well, despite the drought last year. However, some birds in the area are in poor body condition. For hunters targeting central Utah, some good areas to find turkeys include Payson Canyon, Spanish Fork Canyon, the Grindstone Ridge area and benches around Utah Valley.

Southern Utah: Turkey numbers have declined in southern Utah since last year. The drought likely impacted hatching and poult survival in southern Utah last summer, which may result in more difficult hunting due to fewer young, inexperienced turkeys. DWR biologists are finding more turkeys in agricultural areas than in typical rangeland areas, but large winter flocks haven't been spotted this year. Hunters should look for birds in river corridor areas and their adjacent habitats.

"Locating cottonwood trees may help you find turkeys in the area," Talley said.

Northeastern Utah: Turkey numbers in the northeastern part of the state have decreased a little from previous years, most likely due to the severe drought conditions in Utah that have persisted over the past couple of years. Hunters should target the corridors along the Duchesne River, the Green River and the Ashley Creek drainage, which should all be good areas to hunt turkeys this year. Lower agricultural areas should also have good turkey hunting, but many of these areas are private property, so hunters will need to get written permission from landowners before hunting. There are also pockets of turkeys throughout much of the Book Cliffs area and in the middle and lower areas of several major drainages across the northern and southern slopes of the Uinta Mountains.

Northern Utah: Many turkeys can be found on private property around Morgan, Croydon, Huntsville, Eden and Mountain Green, but hunters must get written permission from the landowner to hunt on private properties. Turkeys can also be found on public land in Cache Valley (including Blacksmith Fork Canyon), the Richmond Wildlife Management Area (along Cherry Creek), the Wellsville Range above Wellsville and Mendon, and Walk-in Access areas around Clarkston. Turkey numbers increased in Box Elder County because of the mild winter. In Box Elder County, there are turkeys on the Raft River Mountains near Clear Creek, One Mile Creek, Johnson Creek and Wildcat Creek. There are also a lot of turkeys on the Pilot Mountain Range.

Southeastern Utah: Turkey populations have declined across southeastern Utah as a result of the extreme drought conditions. While exact population numbers are difficult to estimate, data suggests there are around 500–1,000 turkeys in that part of the state. Hunters can find Merriam's turkeys in the La Sal and Abajo mountains in ponderosa pine tree habitats; however, access can be difficult until later in the season due to snow in the higher elevations.

Popular areas to find Rio Grande turkeys in this part of the state include along the Colorado and Green rivers — as well as many of their tributaries, including the San Rafael River, Price River, Range Creek, Gordon Creek, Huntington Creek, Ferron Creek and Muddy Creek — and in many drainages along the Book Cliffs. There is also a sizable turkey population along the Fremont River between Hanksville and Caineville. However, be aware that many areas along these waterways are private land, and hunters must get written permission from the landowner before hunting.

Rio Grande turkeys are usually found at lower elevations. River bottoms dotted with cottonwood trees and areas containing mostly oak and pinyon-juniper woodlands are some of their favorite spots. Merriam's turkeys, on the other hand, are typically found in ponderosa pine forests at higher elevations.

If you're planning to hunt, try to get out and scout a few days before your hunt begins. Becoming familiar with the area and locating where the turkeys are is key to a successful hunt. You should spend time observing the turkeys' daily patterns so that during the hunt, you can set up in an area where the birds will be active. Typically, more turkeys are harvested between 10 a.m. and 2 p.m. than during any other time of day.

"Turkeys are often found on private property, so be aware of the land ownership in the area you're hunting and remember that you must get written permission from the landowner before you can hunt on their property," Talley said. "Also, calls and decoys can greatly increase your success, so take time to practice with those beforehand. And lastly, turkeys have incredible eyesight, so be sure to wear good camo and sit very still."

For other general turkey hunting tips, visit the DWR website.

You can buy a permit for the statewide general season anytime before the hunt ends on May 31. General-season permits are available on the DWR website or at a variety of license agent locations and DWR offices.

For more information on season dates and permits, check the 2021–22 Utah Upland Game & Turkey Guidebook. For information on legal weapon types, see page 23 in the guidebook, and note that rimfire firearms are not legal for the spring turkey seasons. The free guidebook is available on the DWR website or at hunting license agent locations and DWR offices.