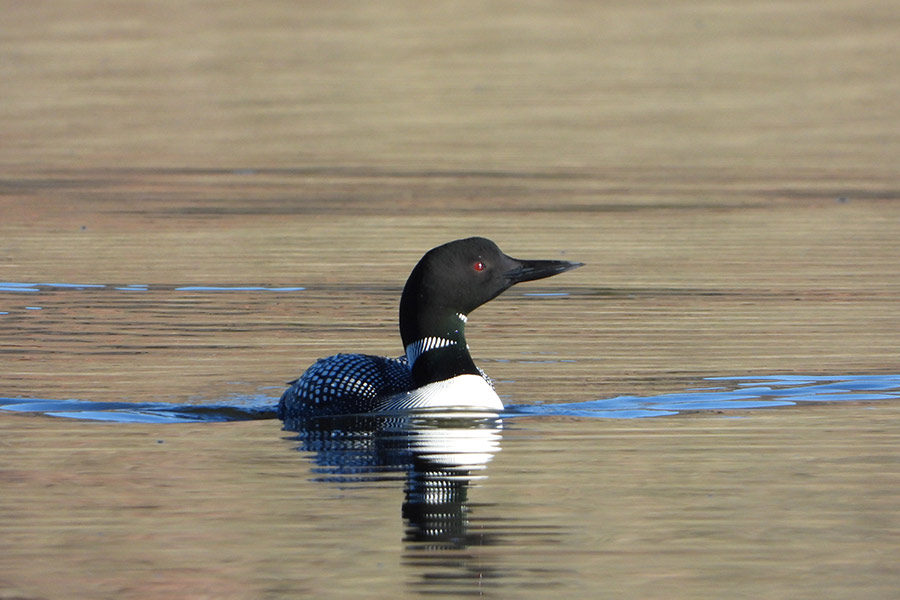 Where to see migrating loons in Utah in April

Vernal — An almost mythical bird — built for diving and sporting a haunting voice — stops in northeastern Utah during its spring migration, and April is a great time to see them. 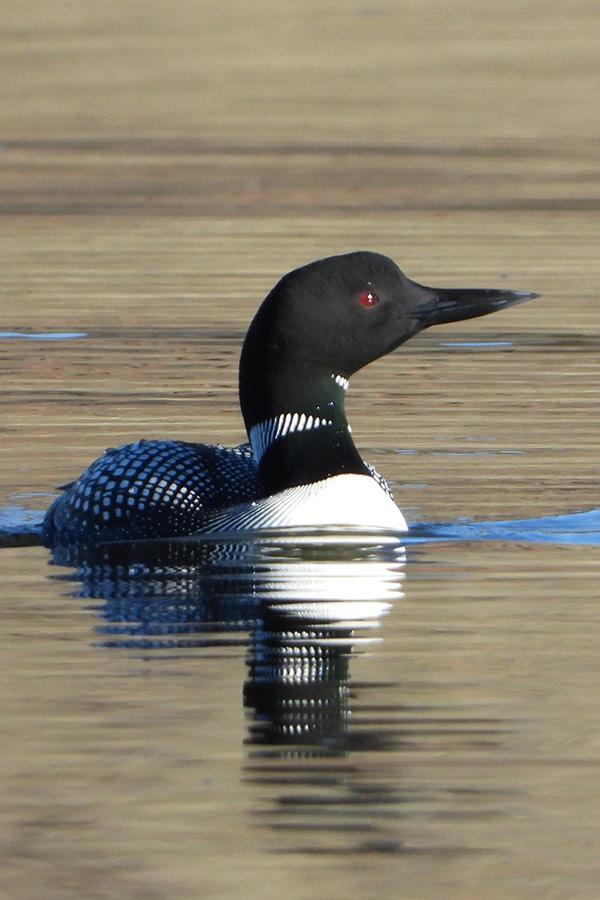 Five loon species are found in the world. The second largest, the common loon, migrates through Utah in the spring on its way north to summer breeding grounds.

"Common loon calls are often what you think of while watching a movie set in the northern territories of Canada," Utah Division of Wildlife Resources Northeastern Regional Outreach Manager Tonya Kieffer-Selby said. "They have a wailing, yodel-like call that echoes in the wilderness."

While the DWR isn't holding a formal viewing event, you can go see loons migrating through the state by visiting several reservoirs in northeastern Utah. A migratory population of the birds passes through the Uinta Basin each year.

"This time of year, they start to show up on Big Sand Wash, Flaming Gorge, Steinaker and Red Fleet reservoirs," Kieffer-Selby said. "The loons are fairly consistent. They usually arrive around April 1 or just after the ice leaves the reservoirs. In the past, biologists have reported seeing more than 200 loons on different reservoirs in the Uinta Basin on a single day. Steinaker Reservoir seems to be one of their hotspots."

Named for their awkwardness while walking or for their calls (after an old Norse word meaning "to moan"), loons are at home in the water.

"They're superb swimmers with torpedo-like bodies that are designed to catch fish," Kieffer-Selby said. "Due to the positioning of their feet, they can't walk well, so they only use land during their nesting season. They require lakes with enough surface area for their erratic flapping-and-running takeoffs across the water."

Loons eat mostly fish and breed on remote freshwater lakes in the northern U.S. and Canada. They need crystal-clear lakes to see their prey underwater, so their presence indicates excellent water quality at the reservoirs where they are found.

Bringing a spotting scope, binoculars or a good telephoto lens are recommended if you want to see loons.

"These birds can shy away from crowds, so I'd recommend maximizing your ability to get a good look at them," Kieffer-Selby said. "Start to look for them at sunrise and prepare to check out other reservoirs nearby for additional viewing opportunities. If you get out early in the morning, you can sometimes hear them calling to each other. With their bold black-and-white appearance, they're a beautiful bird to watch. It's a rare treat that bird-watchers and other wildlife enthusiasts should know about and take advantage of."

For more information about the loons migrating through Utah, call the DWR's Northeastern Region office at 435-781-9453.