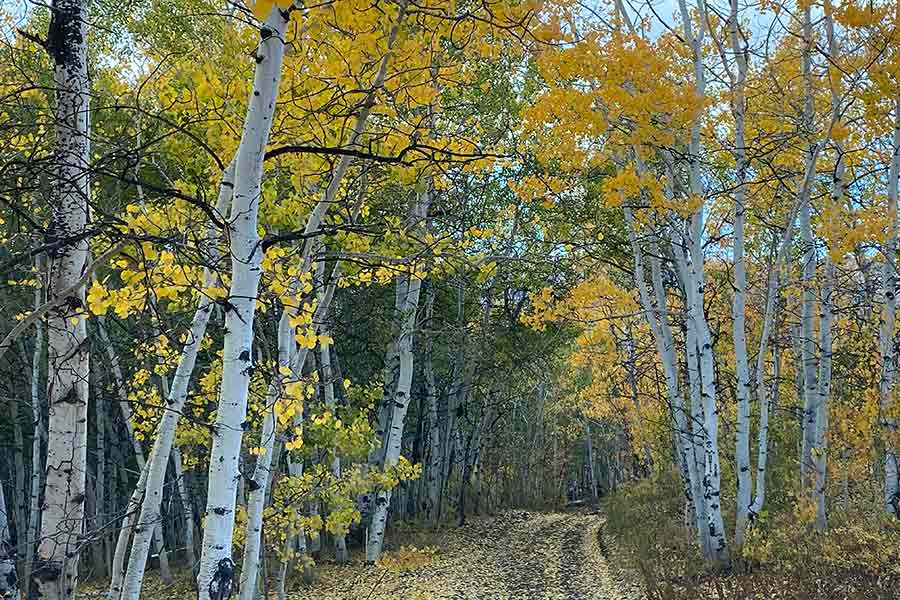 Salt Lake City — The Utah Division of Wildlife Resources was named as the winning bid Tuesday during a public auction for the Cinnamon Creek property in Cache and Weber counties, which will become an invaluable wildlife management area.

The 8,107-acre property is located west of Ant Flat Road, just north of the Cache/Weber County boundary line. It was previously owned by the Utah School and Institutional Trust Lands Administration and is named after Cinnamon Creek, which runs through the property. The DWR leases public hunting and fishing access to SITLA lands, so the public could hunt and fish on the property.

The public auction opened Nov. 9 and ended Tuesday with the DWR claiming the winning bid through the help of several partners who have committed significant funding, including the Mule Deer Foundation, Sportsmen for Fish and Wildlife, the Rocky Mountain Elk Foundation, The Nature Conservancy, the State of Utah and the U.S. Fish and Wildlife Service. 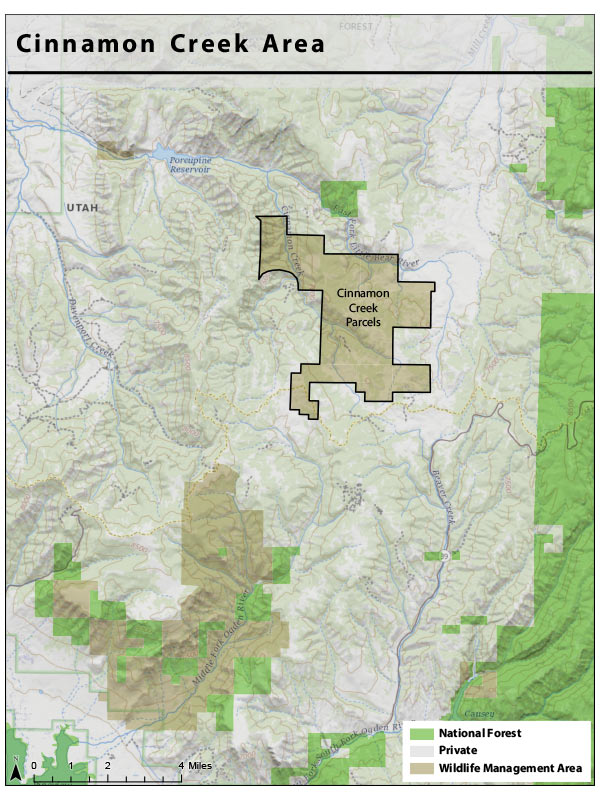 "We are extremely grateful to all the conservation groups who also realized the significance of this property for wildlife and the public, and contributed funds to allow us to purchase it," Canning said. "We also appreciate the support of the Utah Legislature — including Rep. Casey Snider, whose district includes this property — throughout this process. It would not have been possible without the contributions and support of our many partners. We are thrilled to have preserved another area for wildlife and wildlife-related recreation."