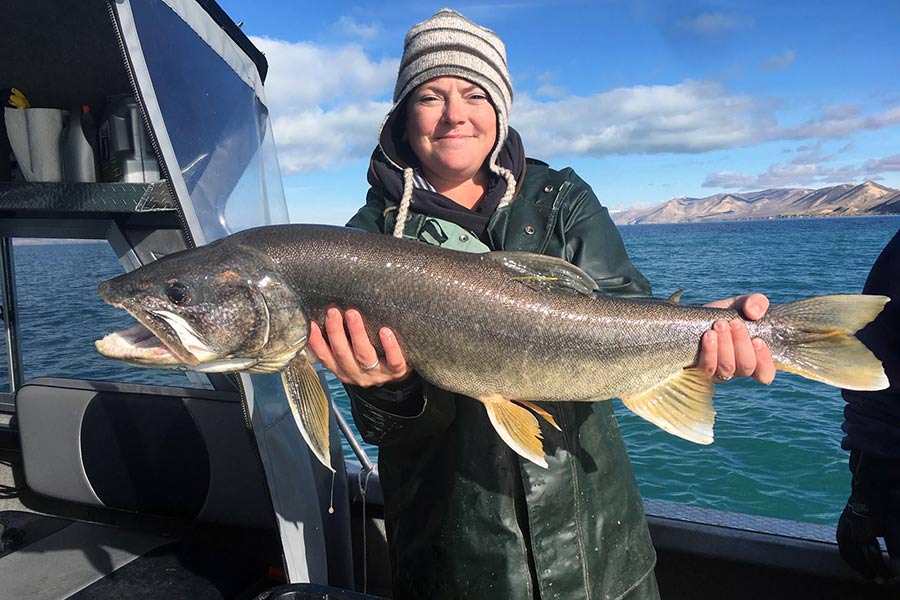 Salt Lake City — The Utah Wildlife Board approved a few changes to fishing regulations, as well as some additional items during its public meeting Thursday.

The Utah Wildlife Board approved a few changes to some fishing regulations for two northern Utah waterbodies. The changes include:

"The proposed Bear Lake rule change was developed in cooperation with Idaho Fish and Game and will help us stay consistent with their rules for their side of the lake in order to simplify things for anglers," DWR Northern Region Aquatics Manager Chris Penne said. "This rule was initially implemented when biologists set out to increase the natural reproduction of Bear Lake cutthroat trout in the early 2000s. Those efforts have been successful, and our own data — as well as a study completed by the University of Idaho — demonstrates that we can now maintain the same quality of fishing for cutthroat trout while allowing anglers the opportunity to harvest fish that have their fins intact."

A few changes were also approved for the once-in-a-lifetime hunts in Utah, including the following:

You can watch the full wildlife board meeting on the DNR YouTube channel.