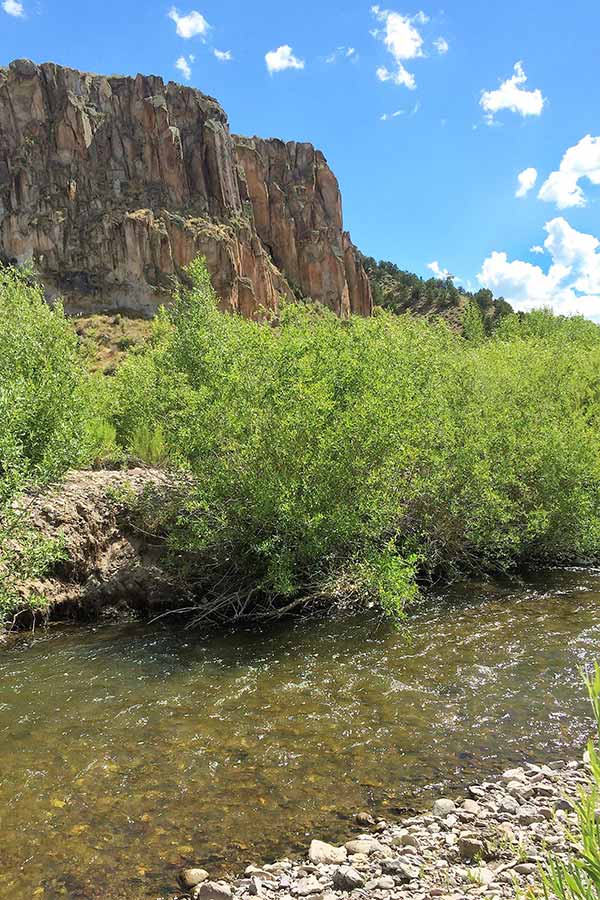 Cedar City — The Utah Division of Wildlife Resources will be treating parts of Clear Creek and Fish Creek in an effort to help restore native Bonneville cutthroat trout in those areas, which are part of the fish species' native range.

Rotenone is a natural substance that comes from the roots of a tropical plant in the bean family. It's a respiratory toxin to fish, but isn't dangerous to people, pets or other wildlife, especially in the extremely low quantities that biologists use to treat the streams. However, as a precaution, it is recommended to stay out of the area and to not enter the treated water from Sept. 20–23. Signs will be placed in the area during the stream treatments.

These project treatments help native fish species in Utah and also restore them to their native ranges. Habitat loss, breeding with non-native trout and competition from non-native trout have caused dramatic declines in native cutthroat trout populations around the West, leading to concerns about the species' future.

The biologists will work to remove and relocate as many of the native fish as they can prior to the treatments taking place.