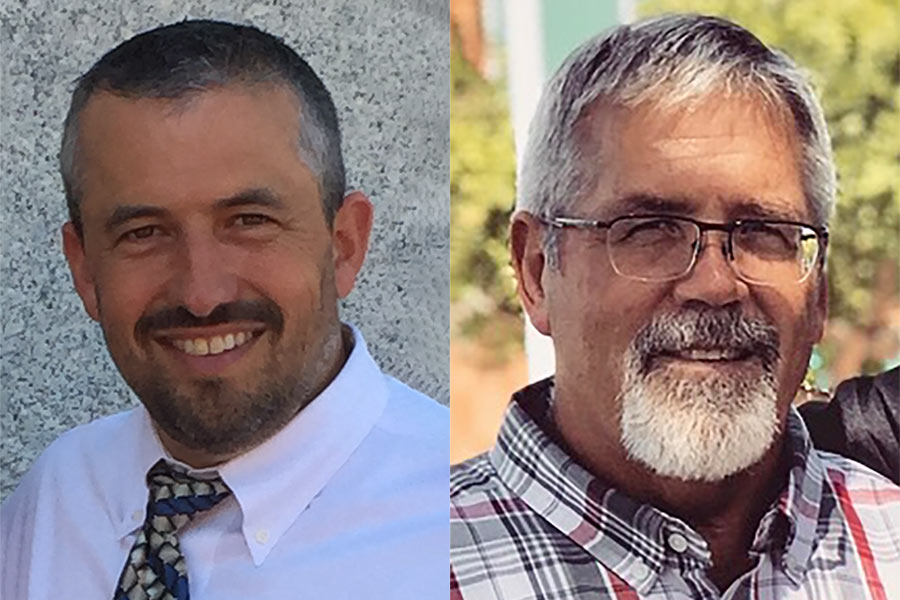 2 new members named to the Utah Wildlife Board

Salt Lake City — Two new members were recently confirmed to the seven-member Utah Wildlife Board and will help approve the rules and regulations regarding hunting, fishing and wildlife management in the state. 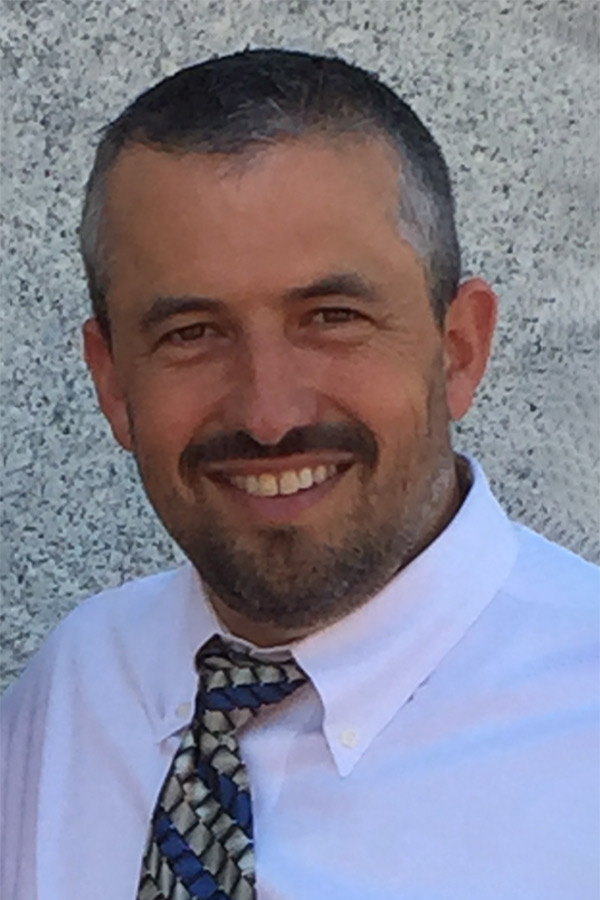 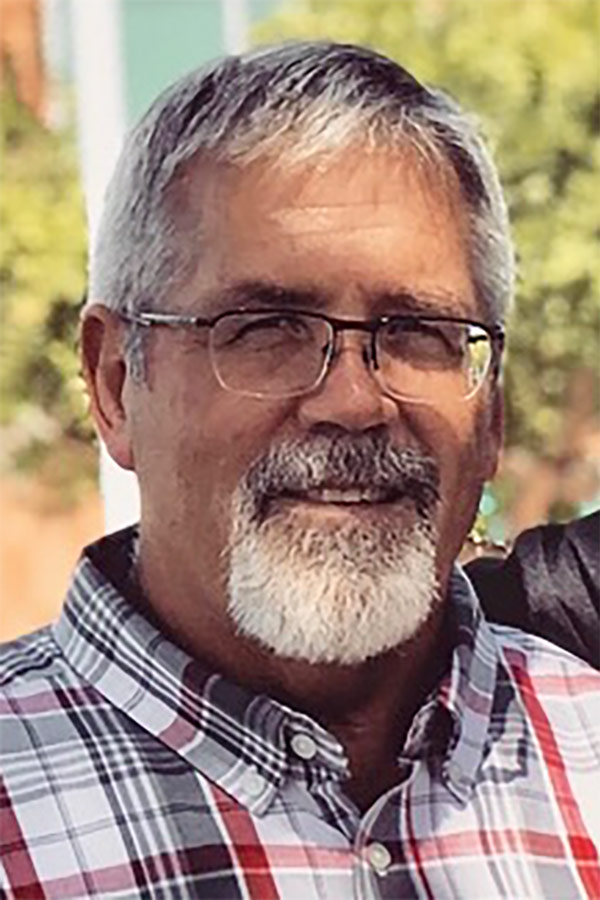 Bryce Thurgood and Gary Nielson were both nominated by Gov. Spencer Cox to serve on the Utah Wildlife Board and were confirmed by the Utah Senate on June 30. Their six-year term serving on the board will begin Aug. 16. They will replace Donnie Hunter and current board chairman Byron Bateman, who will both complete their service in August.

During their time serving on the wildlife board, they will attend the public Wildlife Regional Advisory Council meetings in their respective regions and will also attend roughly six public wildlife board meetings in Salt Lake City each year. Due to COVID-19, the public meetings have been held virtually via livestream since March 2020.

The positions are unpaid, and members of the board do not become employees of the Utah Division of Wildlife Resources.

Thurgood previously served as the chairman of the Northern Regional Advisory Council — which votes on the DWR's wildlife proposals and gives recommendations to the wildlife board — and has also served on the Perry City Flood Control Board and Box Elder School Trust Land Council.

"During my eight years serving on the Northern Regional Advisory Council, I've been involved in listening to hunters, non-hunters, farmers, ranchers and people from various backgrounds and interests in wildlife," Thurgood said. "We've worked together to come up with good solutions for wildlife while balancing the needs of various groups."

Nielson served as the chairman for the Central Regional Advisory Council and served on the statewide leadership team for the Rocky Mountain Elk Foundation. He taught biology and wildlife management at the high school level and also as an adjunct professor at Snow College.

"As a deeply committed outdoorsman and professional biologist with 35 years of experience, I am convinced that passing on accurate knowledge about wildlife and generating outdoor interest in the upcoming generation is the key to a sustainable future," Nielson said.