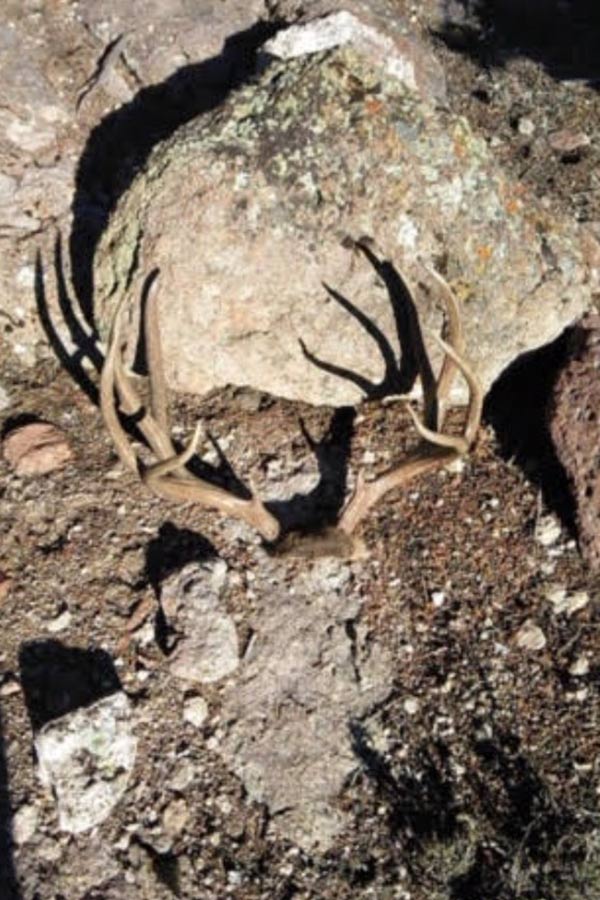 Salt Lake City — A Cedar City man was recently charged in connection with the illegal killing of a buck deer in 2018.

Utah Division of Wildlife Resources conservation officers received a tip about a poached deer at a house on Dec. 23, 2019. The tip led officers to Grant's house, where they discovered him driving with a loaded firearm in his vehicle.

Upon further investigation, they discovered the antlers of a buck deer, which officers later learned had been killed illegally in the Chloride Mountains, west of Cedar City, in November 2018, during deer breeding season.

In addition, investigators also discovered the heads of two trophy buck deer, which they determined had died two to three days prior. During interviews, Grant claimed he had found the dead animals and harvested their heads.

"However, you have to report 'dead heads' (animals with antlers still attached to the skull) when you find them, so officers can investigate and make sure the animals didn't die under suspicious circumstances," DWR Conservation Officer Joshua Carver said. "If it is determined that the animal died of natural causes, oftentimes, the person who finds and reports the animal can be granted a certificate to keep the antlers." 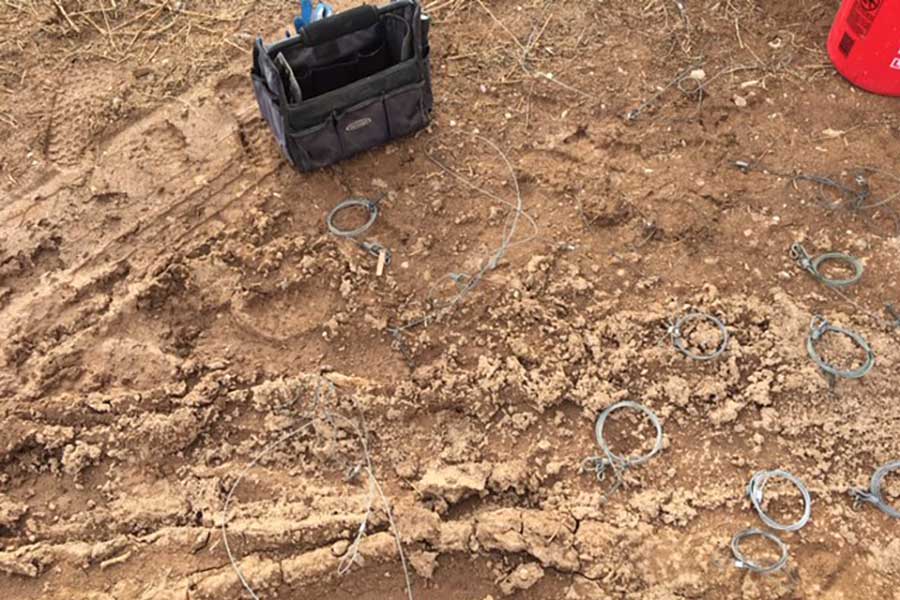 If Grant is convicted and sentenced, conservation officers will also recommend a hunting license suspension.