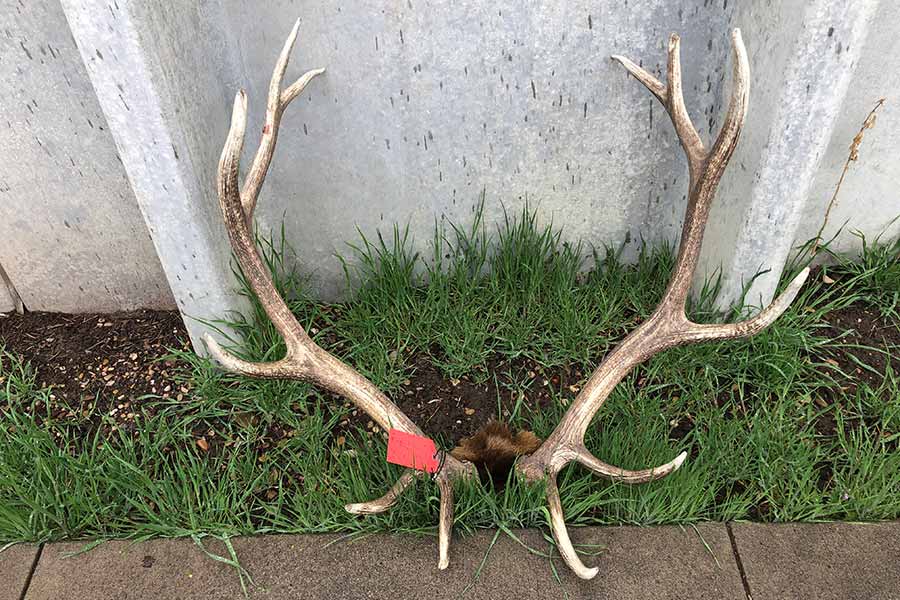 Salt Lake City — An Idaho woman was recently charged in connection with the illegal killing of a trophy bull elk.

Crystal Alsbury, 35, of Rigby, Idaho, was charged in Summit County's 3rd District Court with wanton destruction of protected wildlife, a third-degree felony, and failure to wear hunter orange, a class B misdemeanor, on March 17. Her initial court appearance is scheduled for May 18.

Utah Division of Wildlife Resources conservation officers received a call on Jan. 31 about a possible poaching incident at the Henefer-Echo Wildlife Management Area in Summit County. A DWR officer responded to the area and located Alsbury with three men. The group stated that Alsbury had a bull elk permit issued by the Northwestern Band of the Shoshone Nation and that she had killed a bull elk in the area. The men helped her move the elk to the bottom of a nearby canyon so they could field dress the animal and prepare to haul it out of the area.

However, Alsbury's permit was only valid for hunting on unoccupied federal property, and the wildlife management area where the elk was killed is currently owned by the State of Utah. It has not been unoccupied federal land at any point in the determinable past.

None of the members of the group were wearing hunter orange, which is required by law for this type of elk hunt.

The 6×6 bull elk was considered a trophy animal under Utah law, which raises the wanton destruction of protected wildlife charge to a third-degree felony. The minimum restitution value for a trophy elk is $8,000, per Utah State Code.

If Alsbury is convicted and sentenced, conservation officers will also recommend a hunting license suspension.