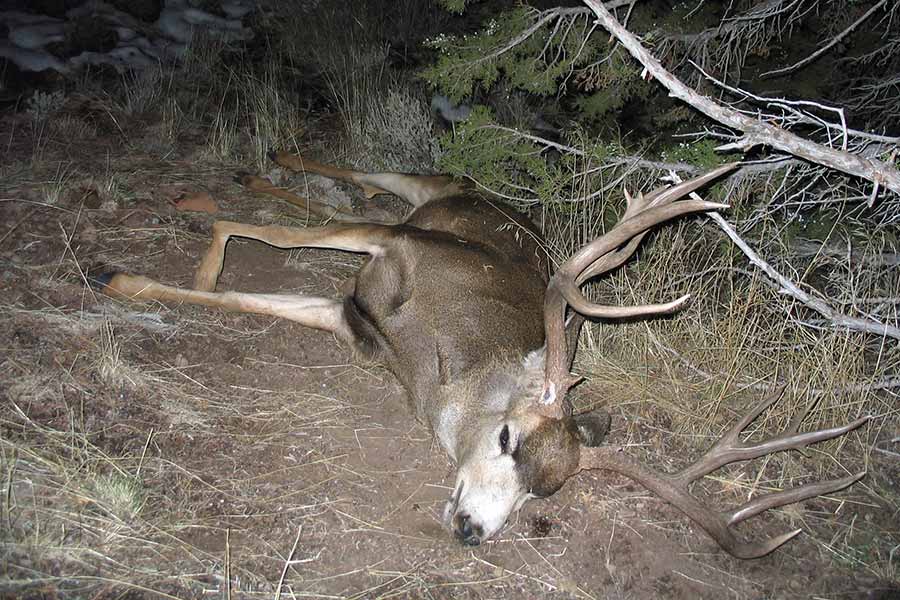 Due to clerical errors, the number of poaching incidents, citations issued and monetary value of the animals was slightly lower in the initial version of this news release. Those numbers have all been updated to reflect the accurate totals.

Salt Lake City — Utah Division of Wildlife Resources conservation officers reported that 1,065 animals were illegally killed in Utah in 2019, a slight increase from the total number killed the year before.

"Each animal that is illegally killed in our state is one less animal that legal hunters, wildlife enthusiasts or everyday citizens have the opportunity to enjoy," DWR Sgt. Chad Bettridge said. "Poachers steal our ability to enjoy Utah's wildlife."

Residents are encouraged to report any suspicious hunting activity. You can call the UTiP hotline — 1-800-662-DEER (3337) — which is staffed 24 hours a day, seven days a week. If you witness a possible violation, and you can’t remember the hotline number, do a quick internet search on your phone or look at your hunting or fishing license — the number is printed on it.

"We need your help," Bettridge said. "Please keep your eyes and ears open and report suspicious activity to us. Working together, we can enforce wildlife laws and keep our recreating public safe."