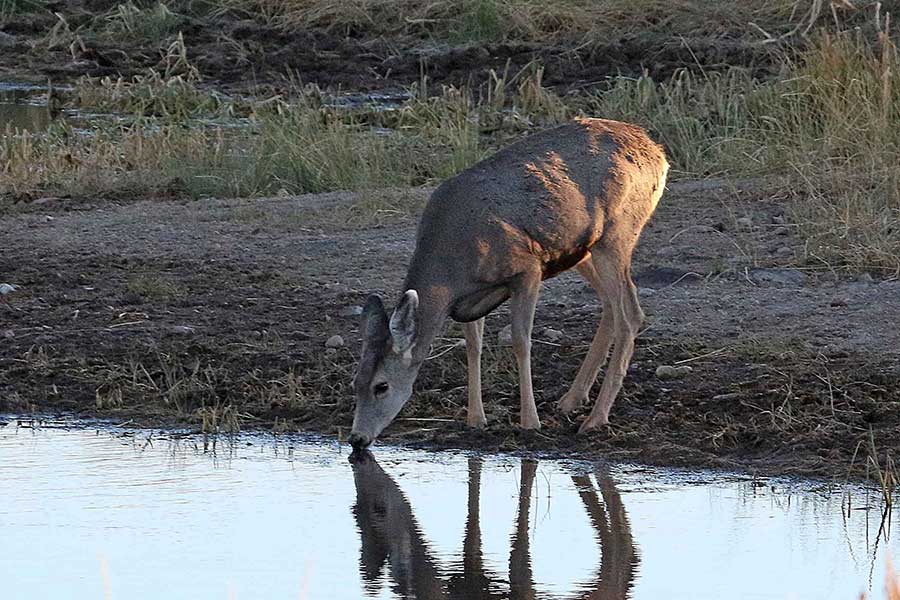 Salt Lake City — The Utah Division of Wildlife Resources is reminding people to adhere to the seasonal closures on wildlife and waterfowl management areas in northern Utah after 14 people were cited for trespassing.

Wildlife management areas and waterfowl management areas help minimize and mitigate wildlife depredation on private property, and are vital to providing important winter ranges and feeding grounds for many wildlife species, including big game. These lands are purchased and managed using the money generated by fishing and hunting license sales. 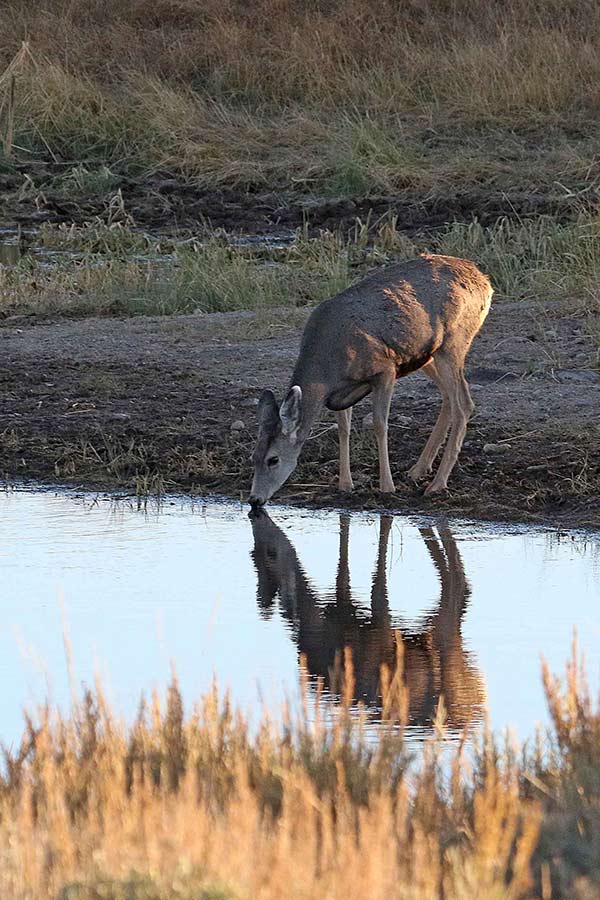 Each of the closed wildlife management areas provide critical winter range habitat for mule deer. From January to mid-April is the most critical time of the year for deer in Utah. In addition to being weak after a long winter, deer are transitioning from eating a diet of browse (brush and twigs) to eating mostly green grasses. It takes time for their delicate digestive system to make the switch, and the deer aren't receiving much nutrition from the food they're eating.

"Combine a lack of nutrition with being weak after a long winter, and it's easy to see how critical it is that people not cause the deer added stress," DWR Lt. David Beveridge said. "If you spook an animal and cause it to run, the animal has to use up fat reserves and energy that it needs to make it through the winter."

Spring is also a critical time for ducks, geese and other birds that migrate through Utah this time of year. Many of the birds stop at Utah's wetland areas — many of which are waterfowl management areas — to rest and feed before continuing their migration north. Some of the birds stay in Utah to nest and raise their young. These areas are closed during this time of year to help protect the nesting and migration birds.