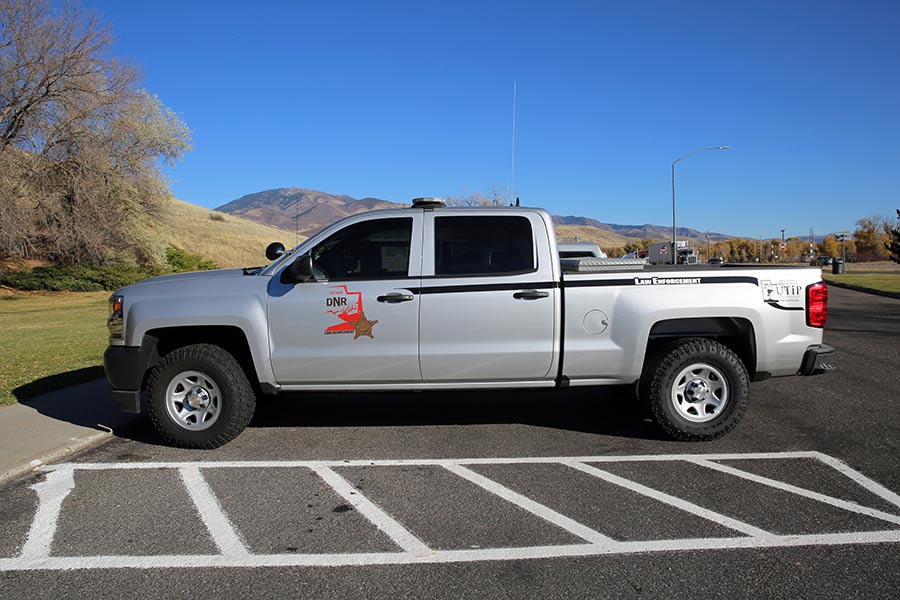 Salt Lake City — A Fairview man had his bear and cougar pursuit and hunting privileges suspended recently after the Utah Division of Wildlife Resources' monthly hearing on Sept. 1.

License-suspension hearings are typically held at the Utah Department of Natural Resources building in Salt Lake City on the first Tuesday of each month and are open to the public. However, due to COVID-19, the September hearing was held via telephone, in order to follow social distancing guidelines.

During the hearing, a hearing officer, appointed by the Utah Division of Wildlife Resources director, receives the details of the case and then determines whether the individual's hunting or fishing license or various privileges will be suspended. For a hunting or fishing license to be suspended, the hearing officer must conclude that the person intentionally, knowingly or recklessly violated a suspension-qualifying law.

The Fairview man pleaded guilty in Duchesne's 8th District Court of attempted wanton destruction of protected wildlife. The hearing officer ruled that the case warrants a four-year suspension of privileges for pursuing or harvesting bears or cougars for the Fairview man, beginning Sept. 25.

DWR conservation officers were first notified of the incident when they received a tip on Sept. 3, 2019, reporting that a black bear had been illegally harvested using an unregistered bait station. The individual who reported the incident led a DWR officer to the site of the illegal harvest on private property near Argyle Canyon in Duchesne County. The officer investigated the area and located an unregistered bait station containing bread products, as well as a harvested bear approximately 15 yards from the bait station. The officer contacted the landowner who indicated they had not given permission for a bait station to be placed on their property.

Later that same day, the Fairview man and his relative transported a black bear they had harvested to an inspection station at the DNR building in Salt Lake City. The mortality form turned in with the bear inspection indicated the animal had been harvested using the "spot and stalk" method, which does not allow the use of bait. However, the DWR employee inspecting the bear noticed that the bed of the truck used to transport the bear contained a lot of bread products. Bread is commonly used for baiting black bears in Utah.

Upon further investigation — and after DWR officers interviewed the two men — the relative of the Fairview man admitted to shooting the bear on Aug. 30, 2019, after luring it in with an unregistered bait station. The bait station included a plastic barrel used in storing some of the bread products. Per Utah Administrative rules, bait may not be contained in or include any metal, glass, porcelain, plastic, cardboard or paper. The Fairview man indicated that he had traveled to the bait station several times during the season to replenish it with bread products, and said that he was present when his relative shot the bear.

Individuals may appeal their suspensions to the Utah Wildlife Board within 30 days of the hearing officer's order being issued.