The recommended number of hunting permits each year is based on a few factors. 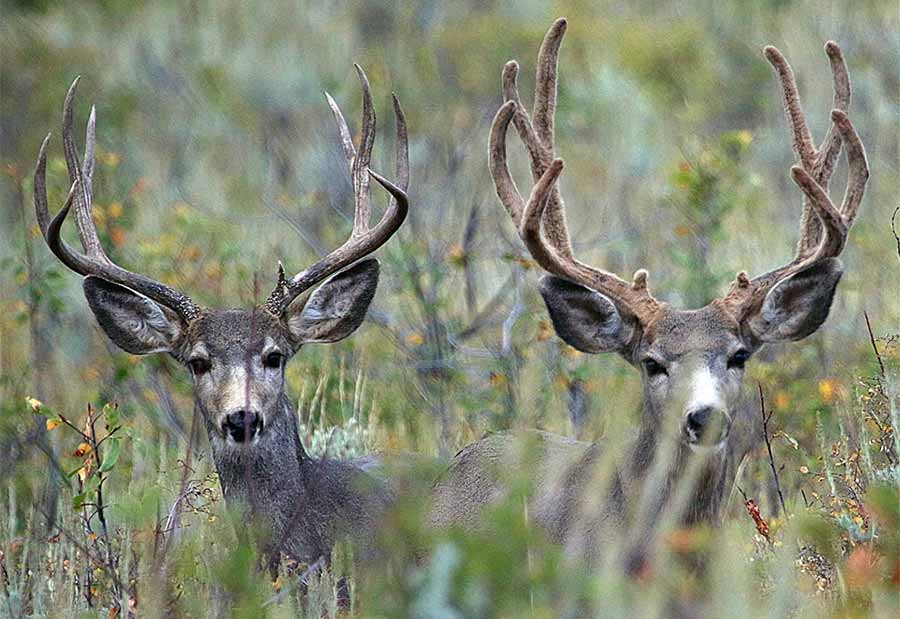 "There is always an opportunity vs. quality debate when it comes to managing wildlife, but for us, biology and the health of the herd is a big priority," DWR big game coordinator Covy Jones said. "As a result, plans are an essential part of effective wildlife management."

Several big game populations are doing quite well in Utah, and so the wildlife board approved an increase in permits for several hunts this fall, including for doe deer and for buck and doe pronghorn.

DWR said that the statewide deer population increased slightly in 2018, bringing the total to 372,500 deer in Utah.

"The increase was primarily due to the growth of deer populations in the central and northern portions of the state. The total statewide deer population increased by about 8,850 animals."

Data collected in Utah and other states suggests that, excluding bucks that are taken by hunters, survival rates for pronghorn bucks are relatively low (typically less than 80 percent). The data also suggests that buck pronghorns attain most of their horn size by two years of age.

"Due to the lower survival rates and because most of their horn growth occurs by two years of age, it doesn't make sense to manage for older animals," Jones said. "Now that we are managing for younger animals, we can offer more hunting opportunities this fall, while still providing a quality opportunity for hunters."

The following are the total number of permits that were approved for Utah's 2019 big game hunts:

A new rule amendment was also approved which would allow handgun-archery-muzzleloader-shotgun-only hunts for big game. Weapons used in these hunts have to meet current specifications in the rules, including additional pistol specifications. No scopes will be allowed on any weapons used in these hunts. Hunter orange will not be required on these hunts if they occur outside an area where the any weapon general-season bull elk or any weapon general-season buck deer hunts are occurring.

"There has been an interest from local hunters to have hunts using less technology," Jones said.

This type of hunt will be added in a future management plan, and won't take place during the upcoming 2019 hunting season.