An effort to identify and preserve wildlife migration corridors

In April 2017, the Utah Division of Wildlife Resources began a statewide initiative to identify, preserve and enhance essential movement corridors for terrestrial and aquatic wildlife species in the state. 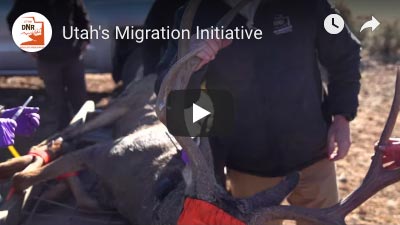 The initiative will focus on building technology and partnerships that combine existing research and geographic information data sources into comprehensive projects to improve critical habitat.

Although the initiative is new, there has already been rapid movement on:

The initiative's leaders are initially focusing on assembling a team of experts to: 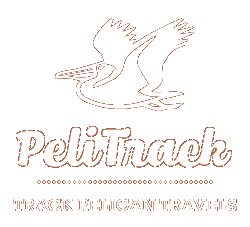